Cal State Fullerton police are searching for a man accused of raping a woman&nbsp;Tuesday morning on campus.

FULLERTON, Calif. - Cal State Fullerton police are searching for a man accused of raping a woman Tuesday morning on campus.

The woman was sexually assaulted in an elevator around 12 a.m. in the of the Nutwood parking structure, police said in a tweet.

"She reported that she had walked to the structure at about midnight and a male came up behind her inside the elevator," said Cal State Fullerton police Capt. Scot Willey. "She ended up on the ground where he raped her."

When the door of the elevator opened again, she pushed her attacker off and ran to safety, Willey said.

Police said that there are no surveillance cameras on the elevator or in that area, so authorities were scanning other nearby cameras to see if the victim was followed.

The suspect was described as a 25-year-old white male with light blue or green eyes and shoulder-length brown hair. Police said he stands approximately 5 foot 10 inches tall and weighs about 160 pounds. He is also believed to have a small mole near his right eye.

Anyone with information on the case was urged to call campus police at 657-278-2515. If you see the suspect, do not approach him. Call or text 911 immediately. 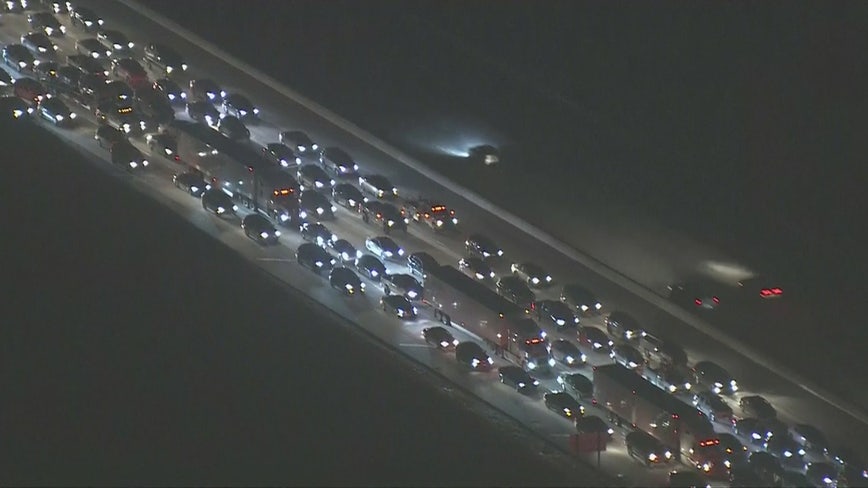 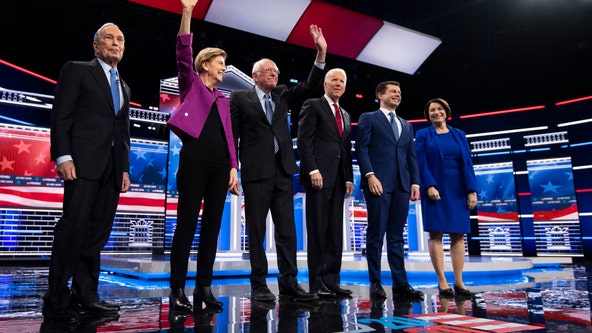