The pursuit was reported near the intersection of Slauson Avenue and South Avalon Boulevard before the suspect then led officers to the 110 Freeway.

Shortly after exiting the freeway and leading CHP officers on 43rd Street and Central Ave., the suspect surrendered and was taken into custody just before 2 p.m.

Authorities said the suspect was wanted for a possible DUI. 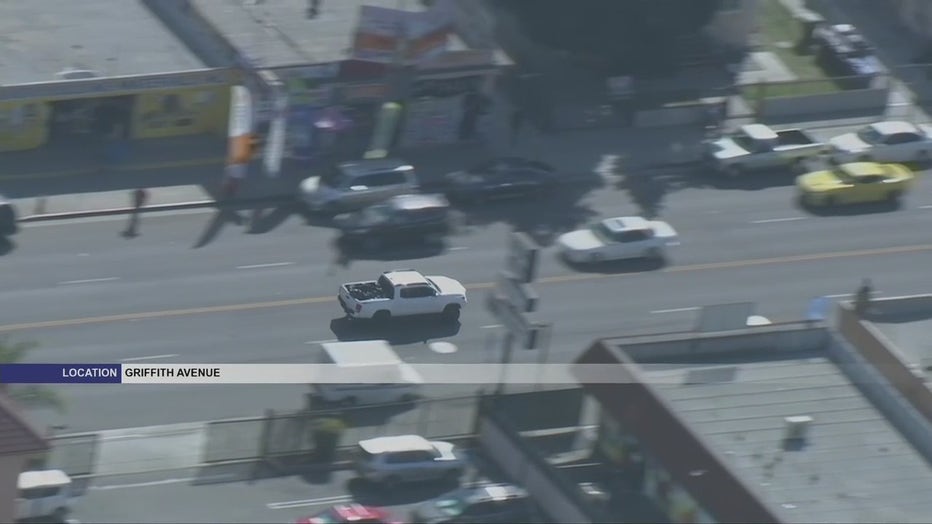