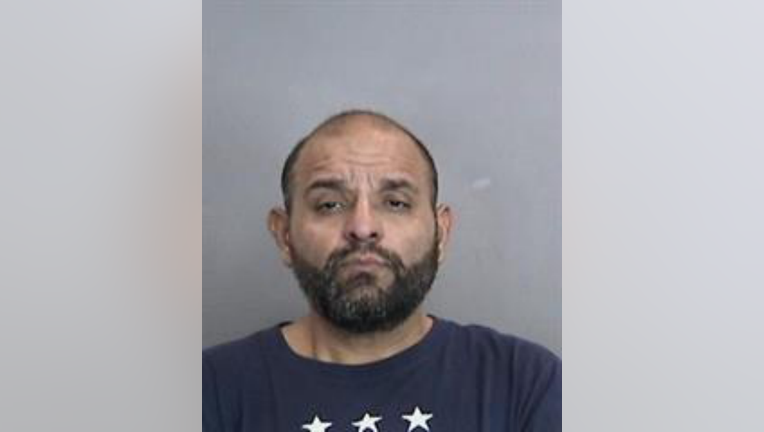 Raul Salgadocastro, 40, was taken into custody on his way to work this morning and booked on suspicion of raping the 45-year-old woman, for whom he had been a caregiver for nearly 20 years, said Anaheim police Sgt. Shane Carringer.

The Anaheim resident is being held on $100,000 bail, but investigators plan to seek a higher bail, he said.

The victim is "non-communicative," and the sexual assault is alleged to have happened in a live-in care facility in Anaheim, Carringer said.

Police recovered a cellphone allegedly belonging to Salgadocastro that contained video footage of the attack, he said.

Authorities urge anyone with information relevant to investigators are asked to call police at 714-765-1697.