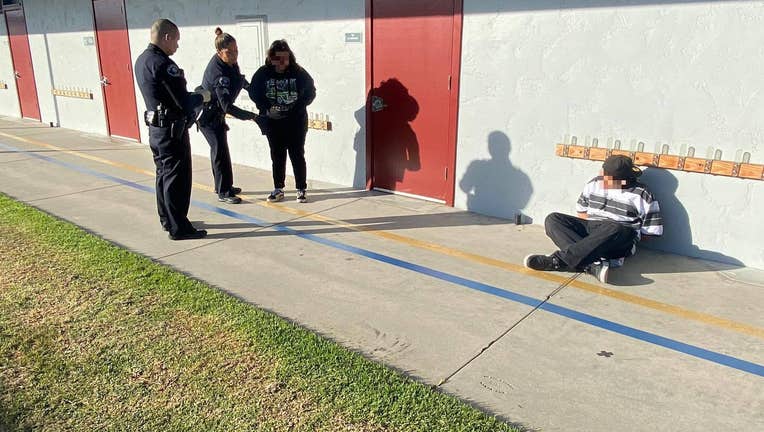 Officers with the Buena Park Police Department were called after a burglar alarm went off at Buena Terra Elementary School, located near La Palma and Knott avenues, on Sunday. Once they arrived at the scene, they caught two teenagers red-handed inside a classroom that had been vandalized.

Officers continued to search the school and discovered the teens had also vandalized a second classroom.

Pictures released by Buena Park PD show the classrooms were ransacked, and that they had damaged a television. 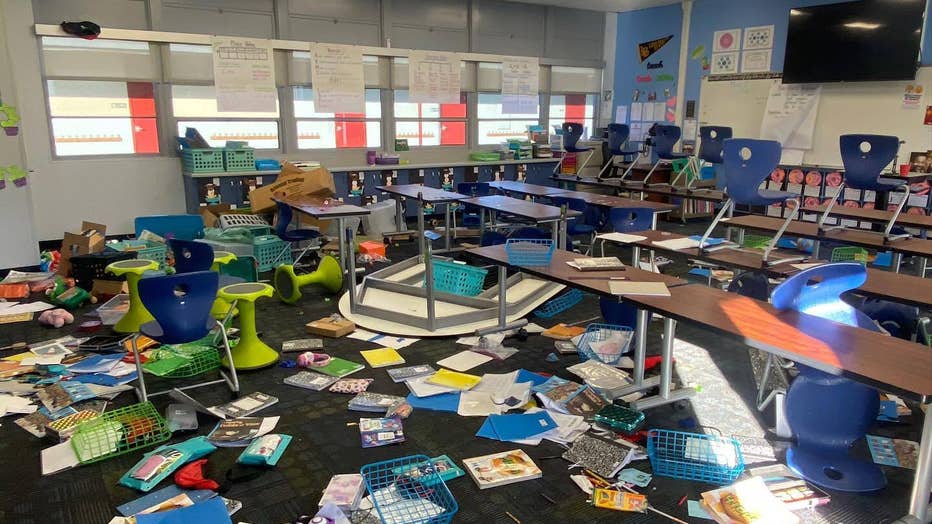 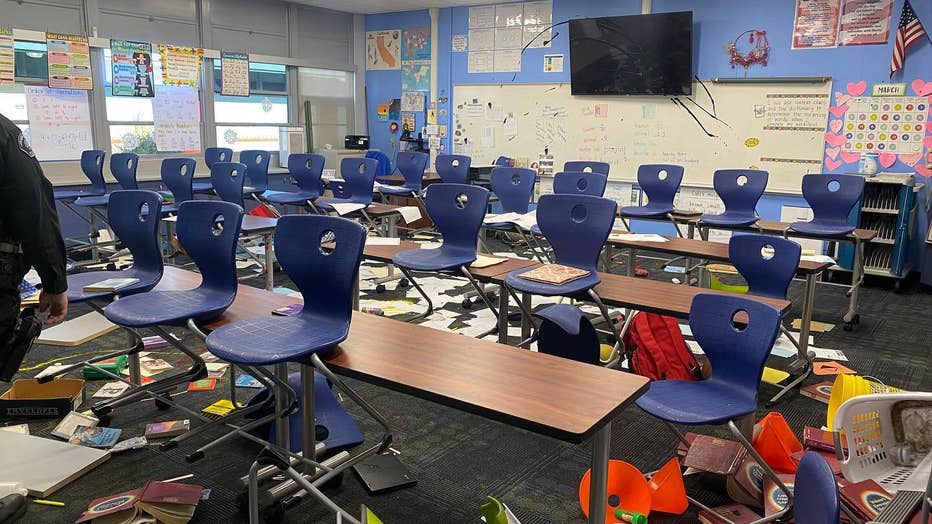 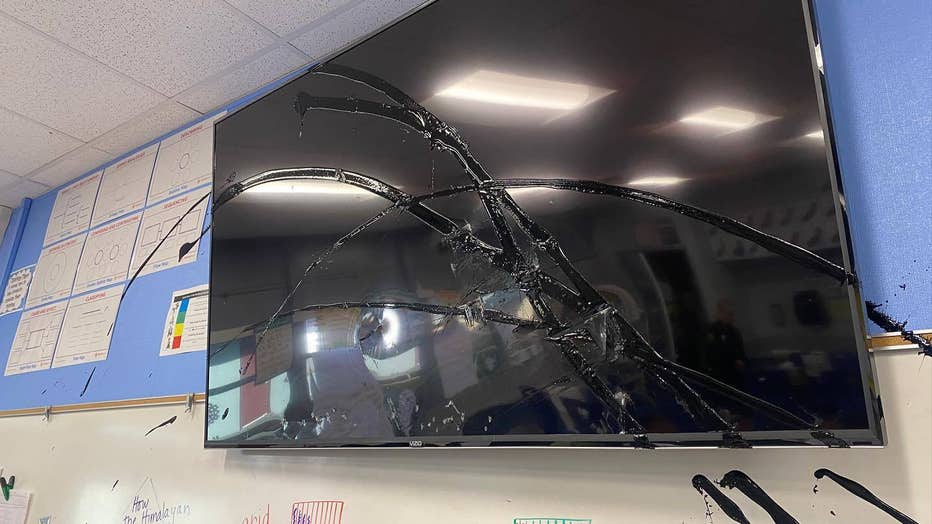 The teenage suspects were taken into custody. Their names have not been released.

"We are saddened by the senseless destruction of numerous children’s property and the violation of their place of learning," Buena Park PD said in a statement.