It was a hard-hitting race, as Hardin has harped on sexual and racial harassment lawsuits filed against the county involving ex-prosecutor Gary LoGalbo, who was best man at Spitzer's wedding.

The district attorney also lost endorsements from other top prosecutors in the state when it was disclosed that Spitzer — during a meeting to discuss whether to pursue the death penalty against a Black murder defendant — said some Black men date white women to elevate their social status. An Orange County Superior Court judge on Friday found that Spitzer violated the Racial Justice Act in that case.

Civil rights leaders also condemned Spitzer for repeating a racial slur during a gathering of Orange County attorneys as the prosecutor touted his office's work cracking down on hate crimes.

Spitzer in turn criticized Hardin, a former Marine, for getting into trouble in the military for infidelity and for allegedly harassing a domestic violence victim for a date when he was a state prosecutor.

Orange County Board Chairman Doug Chaffee, a Democrat, is in a battle with Brea City Councilman Steve Vargas, a Republican, and Democratic Party-endorsed candidate Sunny Park, the mayor of Buena Park. The three candidates were only separated by about 2,000 votes total for the Fourth District seat, so it was unclear if remaining ballots still to be counted might impact the outcome.

"It was not as favorable as I'd hoped," Chaffee told City News Service on Wednesday. "I think there's a little anti-incumbent feeling there, not just me. The Republicans saw a contest between two Democrats splitting the vote and made a last-minute rush."

Chaffee said he believes Vargas will win in November if he doesn't make the runoff. Chaffee said he fell out of favor with the party's leadership because of his cordial public relationship with other county Republicans.

"I've never been a party insider for one," he said. "And I've always reached out on a non-partisan basis, and they didn't like that sometimes."

Ada Briceno, the chairwoman of the Orange County Democratic Party, said Park would represent a more progressive voice on the board.

"I think we're positioned very strongly to take the Board of Supervisors," Briceno said.

Orange County Republican Chairman Fred Whitaker pointed out that Vargas "picked up a bunch of Election Day votes... and we'll have to see if it's enough to keep that trend."

In the Fifth District, incumbent Democratic Supervisor Katrina Foley will likely head to a November runoff with former Supervisor Pat Bates, who was termed out as state senator. Bates appears to have defeated Diane Harkey, the Republican Party-backed candidate.

"We love the fact that Foley is down to 40%," Whitaker said. "There's going to be a good Republican running against her. I have to think Senator Bates will be our nominee and we'll all be behind her."

Whitaker said he saw the election results as a net positive for Republicans.

"There are 188,000 ballots left to count in Orange County and those are the ones mailed in or dropped off at vote centers or drop boxes since last Friday," Whitaker said. "For our purposes we know that the voting trend over the weekend are more Republicans."

Whitaker said he expects the congressional race between Rep. Katie Porter, D-Irvine, and former Republican Party Chairman Scott Baugh to tighten up in the next updates.

Briceno said it's not certain how the trend will go in the uncounted ballots, and added that she was disappointed by the turnout.

"We needed many more voters," she said. "I have been pushing all of our candidates to contact one voter at a time. I think that's very crucial. We're going to have to focus on that more."

But turnout — at 18% so far — was low, and disappointing, DeSipio said.

"The county has really invested a lot in making voting easy and it just didn't pay off" in this election cycle, he said, adding that "there will be a somewhat different electorate in the fall."

With the chances of the House or Senate flipping to the other party, voters will be mobilized, DeSipio said. He predicted the race between Rep. Young Kim, R-Diamond Bar, and Democratic physician Asif Mahmood will be competitive.

DeSipio anticipates that an expected U.S. Supreme Court ruling on abortion in the coming weeks will make a difference in the fall vote.

"I anticipate the Roe thing will shake things up," DeSipio said. "Moderate Republican women might be mobilized by Roe being overturned. But will there be enough opportunity to target Republican candidates around Roe?" 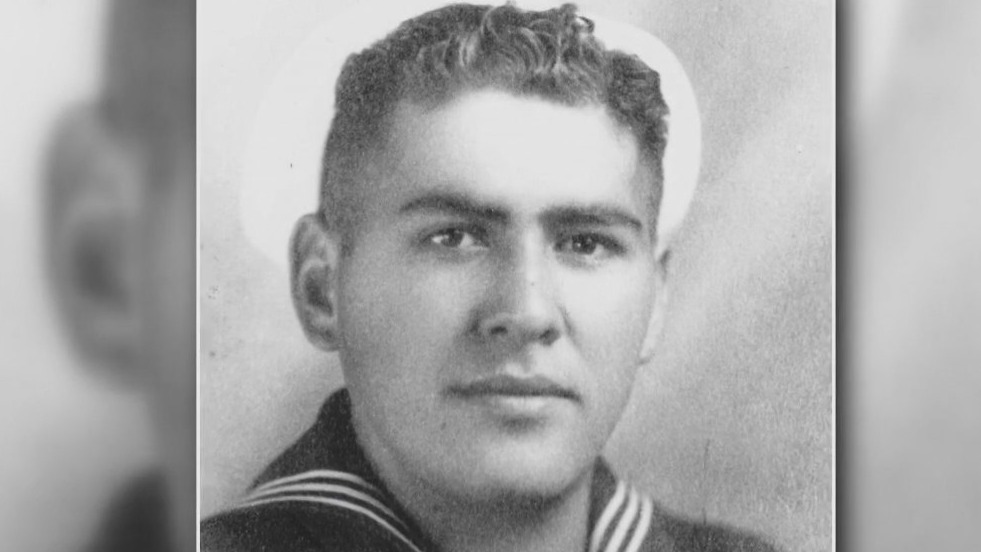 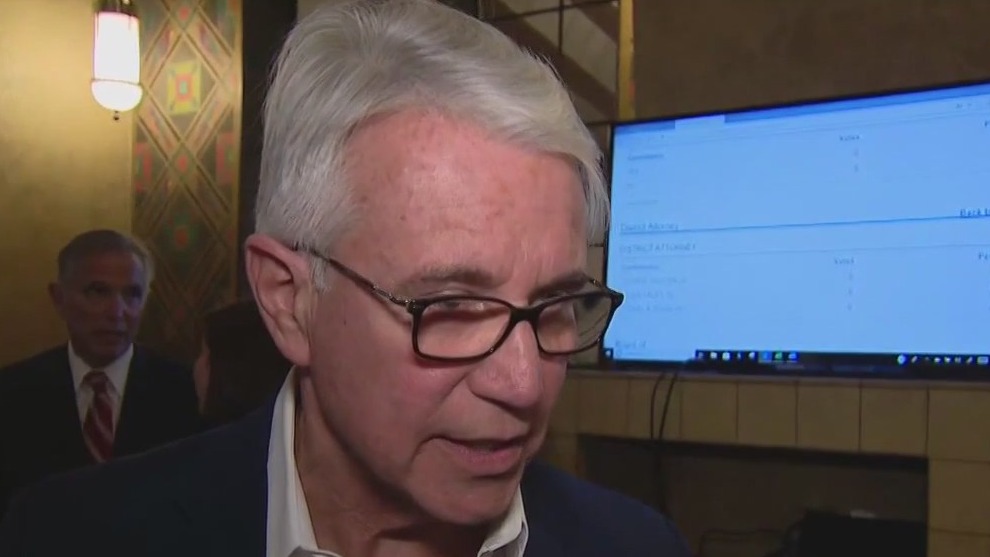 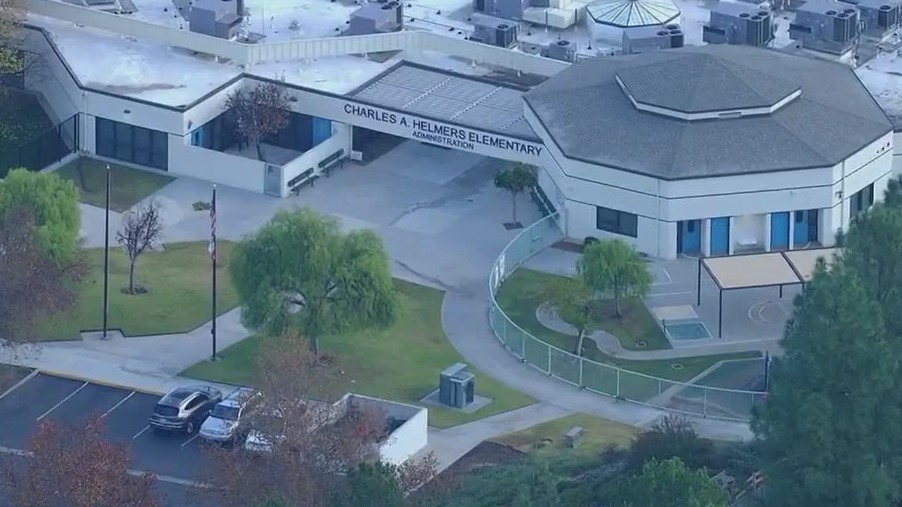