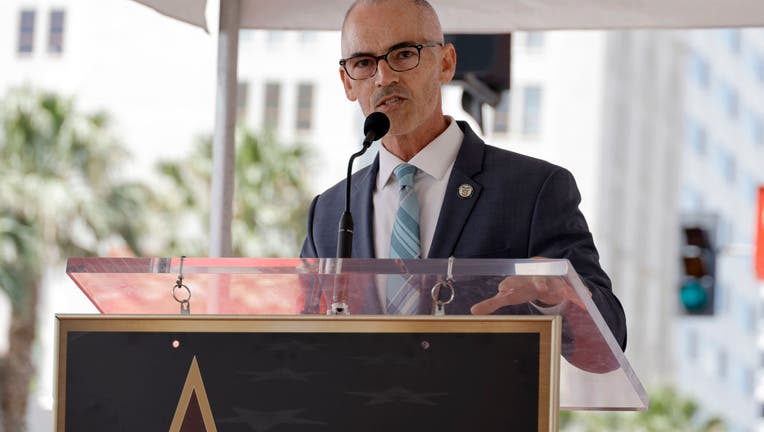 It was not immediately clear how many provisional, questioned and late ballots remain to be tallied. Mail-in ballots postmarked by Tuesday will also likely continue to arrive in the coming days, and will be added to the totals.

Cedillo, Blumenfield, Rodriguez and Price faced only one challenger in their races, causing their elections to be decided Tuesday instead of in a November runoff between the top two candidates.

Rodriguez was pulling a similarly solid majority for the 7th District in the northeastern San Fernando Valley, topping community advocate and former president of the Pacoima Neighborhood Council Elisa Avalos.

Price was rolling toward an easy victory in District 9 in South Los Angeles over Dulce Vasquez, director of strategic partnerships for Arizona State University.

But the race to represent District 13, which includes the neighborhoods of Hollywood, Silver Lake, Echo Park and Atwater Village, appears to be headed for a runoff between incumbent O'Farrell and Soto-Martinez -- an organizer for the union that represents hotel workers -- with neither coming close to topping the 50% margin needed to avoid a November showdown.

RELATED: California Primary: Caruso, Bass to face off in November for mayor of LA

Yaroslavsky is a former senior environment and arts policy deputy for LA County Supervisor Sheila Kuehl and a daughter-in-law of former Supervisor and Councilman Zev Yaroslavsky, who represented the district from 1975-94.

Current District 5 Councilman Paul Koretz is termed-out and appeared to be heading for a November runoff in his run for city controller.

Bonin, who has represented Council District 11 since 2013, decided not to run for a third term, saying he wanted to focus on his mental health. It appeared eviction defense and civil rights attorney Erin Darling was heading for a runoff with attorney Traci Park in that district. Each received about 31% of the vote as of early Wednesday.

Council District 15, which includes San Pedro, Wilmington and Watts, has four candidates running to replace Councilman Joe Buscaino, who was running for mayor before dropping out of the race in May.