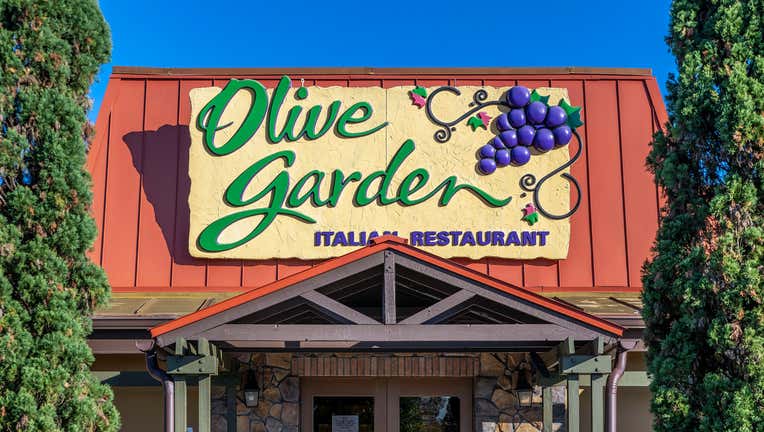 Over the weekend, a tweet, which has since been deleted, called for a boycott of the restaurant chain, alleging it was “funding Trump’s reelection in 2020” went viral, prompting thousands of users on the platform to claim they were done with Olive Garden.

After the tweet grew in popularity, Olive Garden responded, denying the claim it was supporting Trump’s reelection bid – and stating it was unsure of why the news was spreading.

In a follow-up, another Twitter user tried to further the claim, stating Olive Garden’s parent company, Darden Restaurants, was actually the group supporting the president’s reelection. However, Olive Garden stated that was also fake.

Olive Garden confirmed to Fox News the allegation that the restaurant or its parent company were supporting any presidential candidate was false.

It is not known how the rumors began spreading – but according to one Twitter user, the false accusations were widespread enough to require Olive Garden to post a message at its restaurants assuring employees they do not support federal candidates.

The woman who seemed to post the initial tweet, which was reportedly shared more than 50,000 times before being taken down, posted that her account was wiped after the Olive Garden tweet went viral. In screenshots of some of her old tweets, the woman was seen posting conspiracy theories about Jeffrey Epstein.

Olive Garden is not the first company to be hit with a trending Boycott hashtag.

Earlier this month, Equinox and Soul Cycle were targets after it was revealed their billionaire owner Stephen Ross scheduled a fundraiser to benefit Trump’s reelection campaign.

Equinox stated it has “nothing to do with the event and do not support it” after losing members to the boycott that was endorsed by celebrities like Chrissy Teigen. 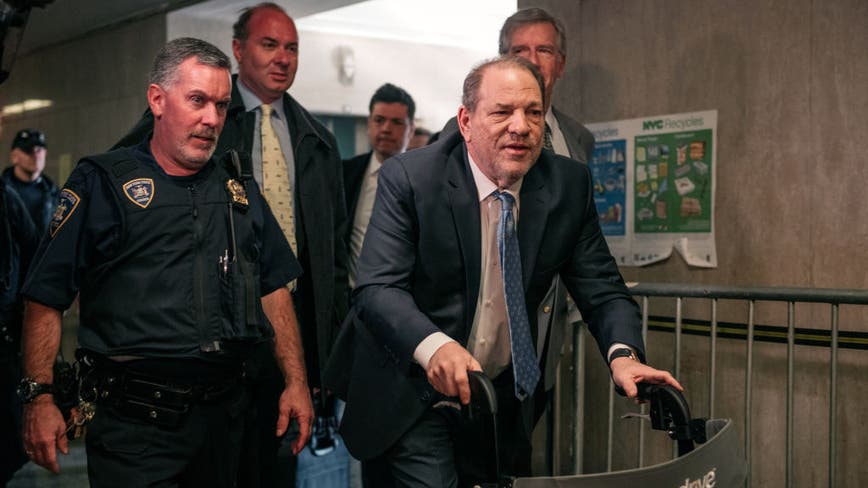 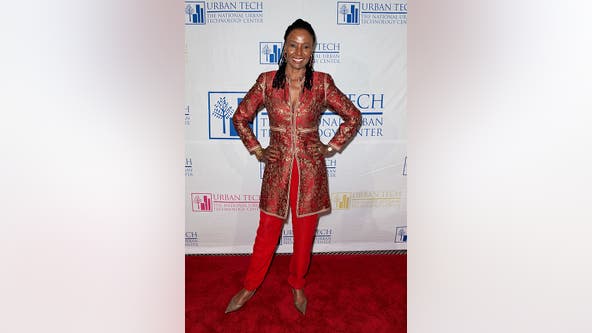