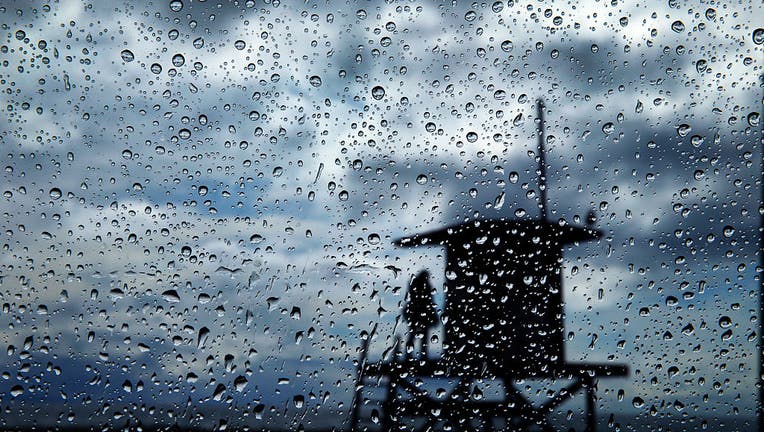 ORANGE COUNTY, Calif. - Due to a storm that’s made for potentially unsafe conditions, officials have announced closures for some beaches in Orange and Los Angeles counties.

Mother Nature put on quite the show in Southern California as a summer storm produced thunderstorms, lightning, gusty winds, and rain overnight.

The following beaches are currently closed:

No other beach closures have been announced. Check back for updates.