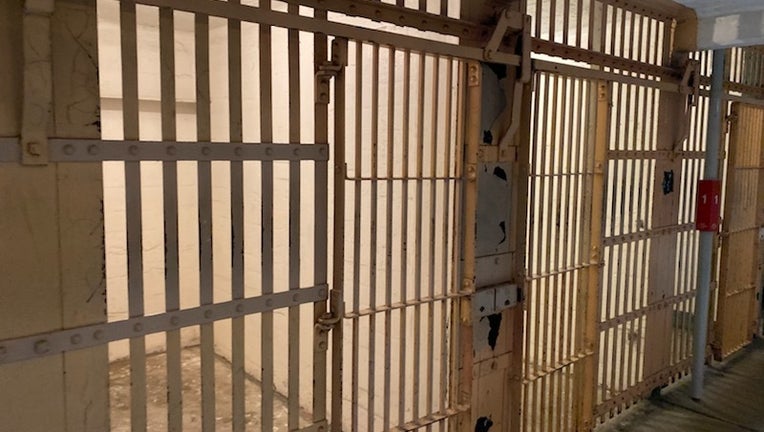 On July 2, 1981, 6-year-old "Jeffrey Doe" was riding his bike near his family's Anaheim Hills home when 53-year-old Kenneth Rasmuson allegedly kidnapped the young boy. Doe's body was found the next day in Pomona but it would be 34 years before a suspect was arrested in connection to the boy's death, according to Spitzer's office.

Rasmuson had been charged in connection to Doe's death by the Los Angeles County DA's Office but because of George Gascón's new policies, prosecutors in LA are forced to dismiss the special circumstances and enhancements in the multiple murder prosecution, Spitzer's office explained in a press release.

However, because the kidnapping happened in Anaheim Hills, Spitzer's office argues that gives jurisdiction in Orange County to file charges against Rasmuson in connection to Doe's death.

"His crimes are the stuff of parent’s nightmares and I will do everything in my power to ensure that this pedophile is held accountable for his crimes and is off the streets for the rest of his life," Spitzer said, in part, in a press release. "We will not take any chance of having this sexually violent predator come in contact with one more child. If George Gascon refuses to follow the law in prosecuting a pedophile murderer, I will."

Rasmuson is also facing charges for kidnapping, sexually assaulting, and killing a second 6-year-old boy five years later. The 53-year-old Idaho man had previously served two separate prison terms for molesting an 11-year-old boy "he lured into seclusion before sodomizing him and abducting a three-year-old boy from the boy’s front yard in Los Angeles before later sodomizing him and leaving him wandering naked on a street the next day," according to Spitzer's office.

Rasmusson also kidnapped and sexually assaulted another boy, 11, in Santa Barbara County just two months after he allegedly killed Doe. He was convicted of the sexual assault and was sentenced to prison, but was later ruled a "mentally disordered offender" and enrolled into a conditional release program in 1985,

Below is a press release from Spitzer's office: