Illegal street racing and street takeovers on the rise

Travis Rice reports on the rise in illegal street racing in the area, and the efforts of a local District Attorney to try and stop it.

Actors Sun Kang, who played Han Lue in the franchise, and Cody Walker, brother of the late Paul Walker, are featured in the new national ad campaign highlighting the dangers of street racing — which according to Spitzer exploded in popularity during the COVID-19 pandemic.

"Like many of you, I too have lost somebody due to reckless driving," Walker said in a press release, speaking of the tragic death of his brother. Paul Walker and Roger Rodas were killed in 2013 when the speeding Porsche they were in crashed into a utility pole.

"I think a lot of the time when those of us that want to go fast, or we have something to prove, we don’t take into consideration the lives of those around us," Walker said. "It’s not just you that you’re putting in jeopardy it’s everybody else around you.

"So don’t be dumb, take it to the track. There’s somebody at home that loves you that’s expecting you to return. It’s not worth the risk I promise."

Spitzer's PSA campaign is part of an initiative that began in 2020, with the formation of a countywide law enforcement partnership to crack down on street racing and street takeovers. But the issue isn't unique to Orange County. Early Sunday morning, a 24-year-old Huntington Beach man, and his passenger, an 18-year-old El Monte woman, were killed in an apparent street racing-related crash in the Compton area. 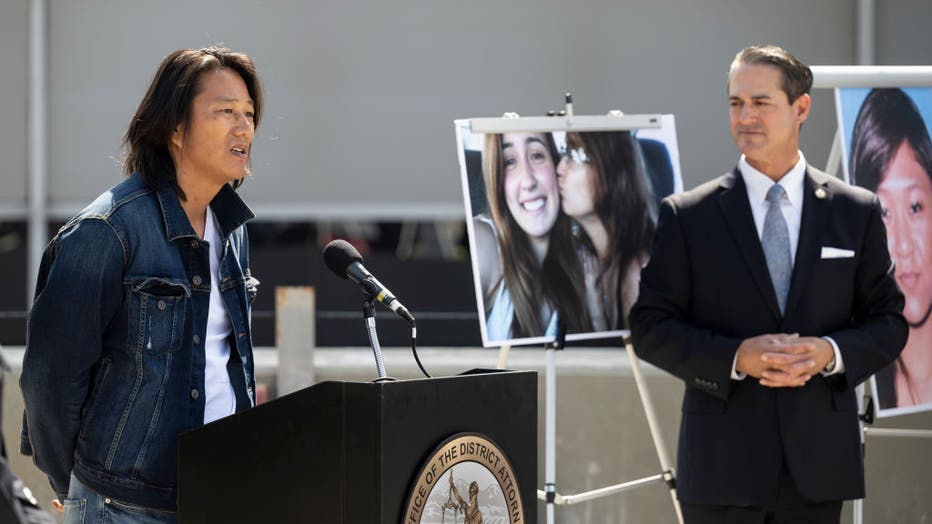 Spitzer announced this week that the PSA would be made available to every law enforcement agency in the U.S.

"Taking over streets, destroying intersections, and driving nearly 190 mph in traffic next to innocent drivers and passengers are dangerous and violent crimes and the must be treated as such," Spitzer said. "No one – and I mean no one – gets to kill an innocent bystander in pursuit of a high-speed adrenaline rush and get away with it in Orange County."