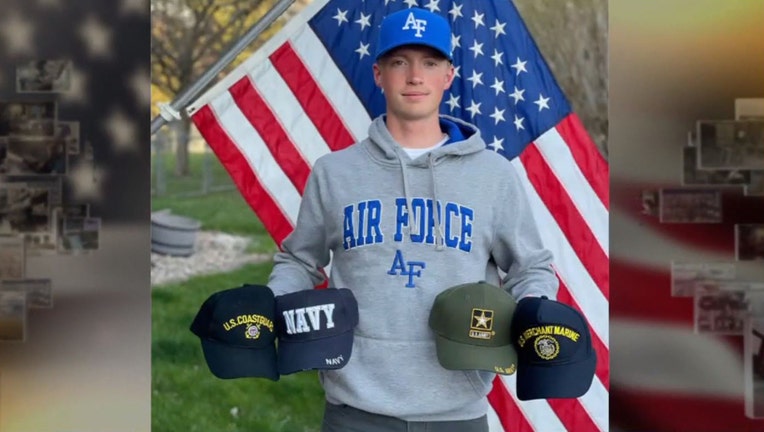 The Nebraska teen joined "Fox & Friends" on Friday to celebrate his acceptance to all five academies.

He then announced on the program that he’ll be attending the United States Air Force Academy in June.

Rasmussen, a cadet with the Civil Air Patrol, said that his interest in applying to each school was sparked from a desire to represent and serve the United States as a whole.

"I want to serve my country the best I can," he said. "So applying to all academies [presented] the option to serve anywhere."

"I feel like it’s my duty to serve my country." 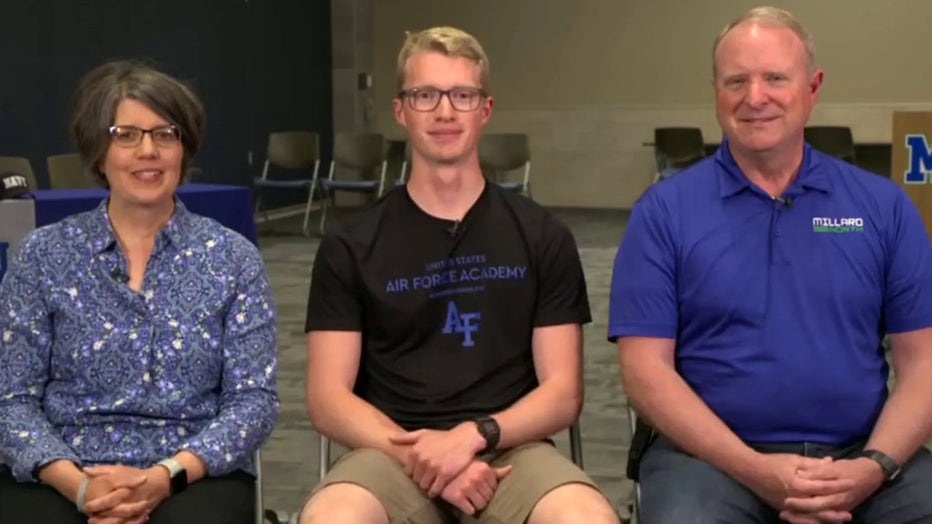 While the "noble" sentiment of military service complements Rasmussen’s first name nicely, his mother, Cheri Rasmussen, said that was his parents' exact intention when they named him.

"Our prayer for him his whole life was just to have that noble character of honor, honesty and integrity," she said. "Just to kind of rise above and have that high moral principle."

"God has blessed us with that, and we see those qualities of leadership and maturity in Noble."

"I feel like it’s my duty to serve my country."

Noble Rasmussen’s father, Kirk Rasmussen, shared that he and his wife were "really amazed" upon their son’s acceptances — as well as his receiving of multiple nominations from members of Congress. 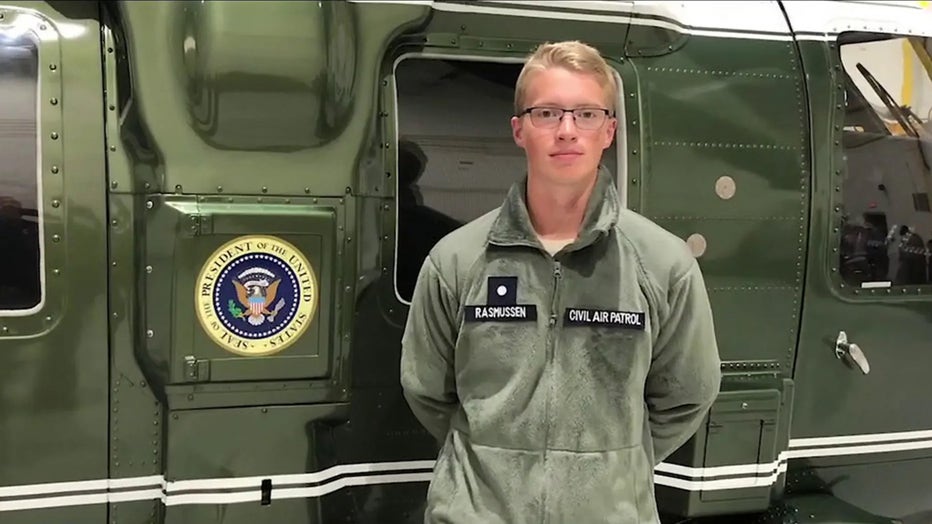 The young patriot advised other teens who may be interested in attending military academies as well to take academics, athletics and leadership opportunities in high school "a moment at a time" while building relationships along the way.

"God’s really blessed me in being able to lead and have relationships that I can be comfortable with," he said.