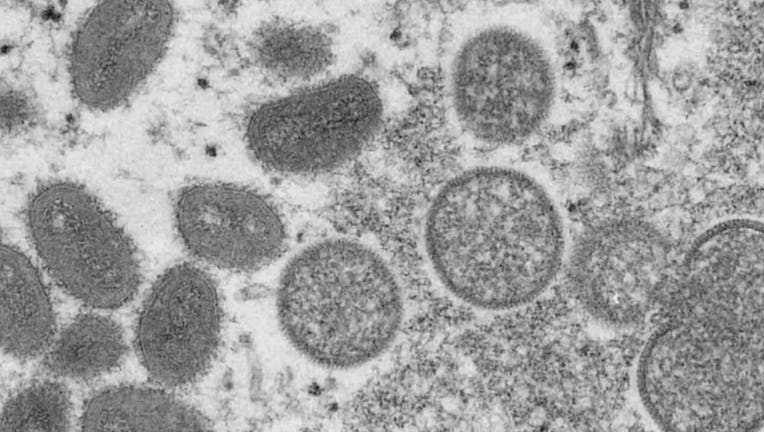 The nationwide declaration will free up money and other resources to fight the virus that has infected more than 6,600 Americans so far.

But many of us still have questions about monkeypox and how it spreads.

Dr. John Whyte, the Chief Medical Officer for WebMD, spoke with FOX 11 about the virus and common myths.

"In monkeypox, you don't get the rash first. It is a common myth that it starts off with a rash on the face. Usually, you get a headache. You might have a fever. You might start to feel lymph nodes under your arms. You get tired and then typically a rash, a painful rash which can have blisters appears throughout your body, not just your face. It could be the genital area as well," he said.

Symptoms can last two to four weeks, and anyone can get the virus.

Per WebMD, these are the main ways a person can spread monkeypox:

"It's not airborne like Covid. You're not going to catch it riding public transportation or in a store where you brush up against someone," said  Whyte.

WHAT ARE MONKEYPOX SYMPTOMS?

The CDC said it usually takes between 7-14 days from the time of infection for a person to feel symptoms of monkeypox.

Below are some of the common symptoms: