Police said he was reunited with his mother.

LOS ANGELES - An 11-month-old who was reported missing was found safe and has been reunited with his mother, officials said.

The Los Angeles Police Department was searching for the infant who had been missing since last week.

According to LAPD, Theo Alexander Guarino was last seen on March 31, around 11:55 p.m. in 1500 block of West Vernon Avenue in the Vermont Square neighborhood of South Los Angeles, with his father's friend. Authorities noted there is an ongoing custody dispute between the boy's parents. 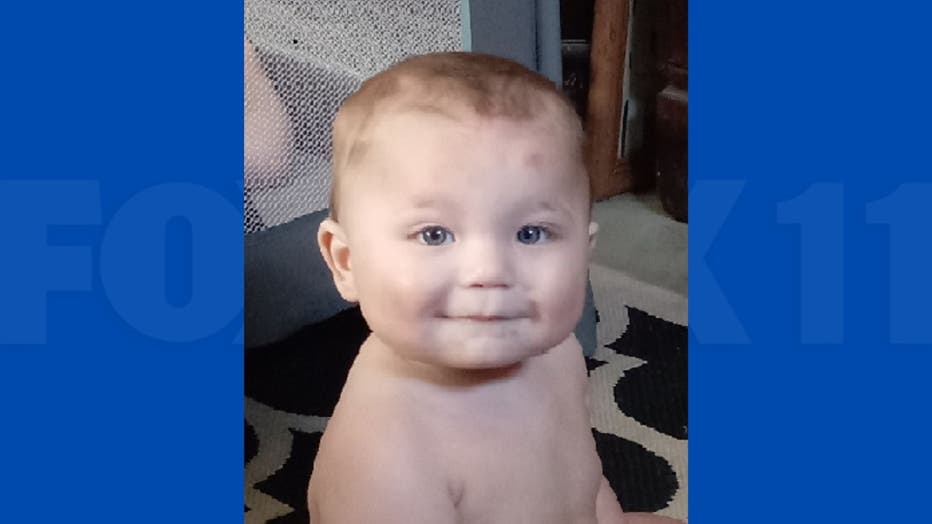 SUGGESTED: Missing hiker’s body found in Griffith Park with emaciated dog by his side

No further details were released.