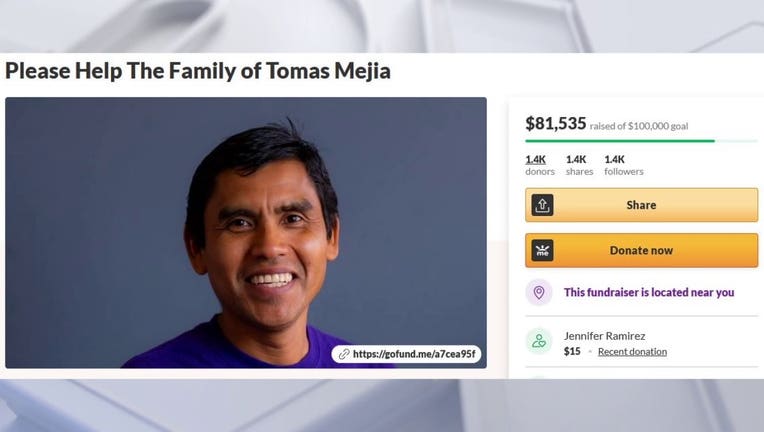 LOS ANGELES - A memorial is growing for a janitor who was killed while on the job at a Mid-Wilshire area apartment complex.

Last Wednesday, Jose Tomas Mejia was working at the apartment complex in the 6200 block of West 3rd Street. Mejia was believed to be stabbed by a tenant's boyfriend during a struggle over keys. 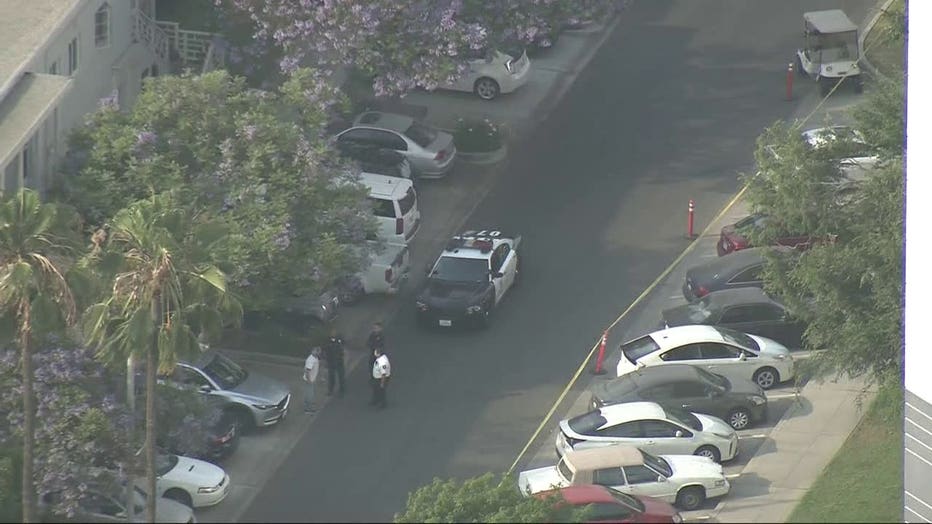 "He was stabbed to death while preventing an intruder from entering the apartment building where he was working," organizers wrote on a GoFundMe set up to help Mejia's grieving family cover funeral and burial expenses. "He died as he lived, as a protector and hero."

The tenant's boyfriend, identified as a 17-year-old, was arrested in connection to the deadly stabbing.

Mejia is survived by his wife and children.