SkyFOX was overhead as multiple people were taken into custody.

ANAHEIM, Calif. - A 63-year-old man with autism was found safe in the West Adams area after he was reported missing when the U-Haul he was riding in was stolen. 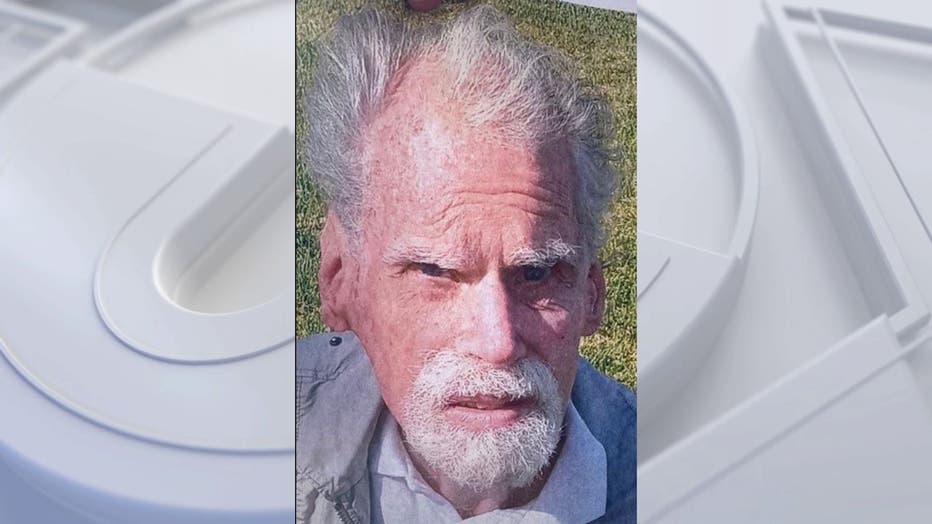 Authorities said the man was considered at-risk and that he has the mental capacity of a 4-year-old.

Anaheim Police Department officers responded about 2:20 p.m. Wednesday to the 3100 block of West Lincoln Avenue, near the street's intersection with Beach Boulevard, and learned from the caller that the rented box truck had been stolen from the scene with James Blackwood inside, according to the department's Sgt. Jacob Gallacher.

The suspect who stole the truck was described as a white female with a thin build and long straight blonde hair, who was last seen wearing a bandana over her face.

The U-Haul is a 2011 10-foot GMC box truck with the Arizona license plate AE23468 that was last seen being driven northbound on Western Avenue from West Lincoln Avenue.

Anaheim PD said Thursday morning Blackwood and the U-Haul were located in the 3000 block of South La Brea Avenue and that James is in good health.

SkyFOX was overhead as multiple people were in police custody.