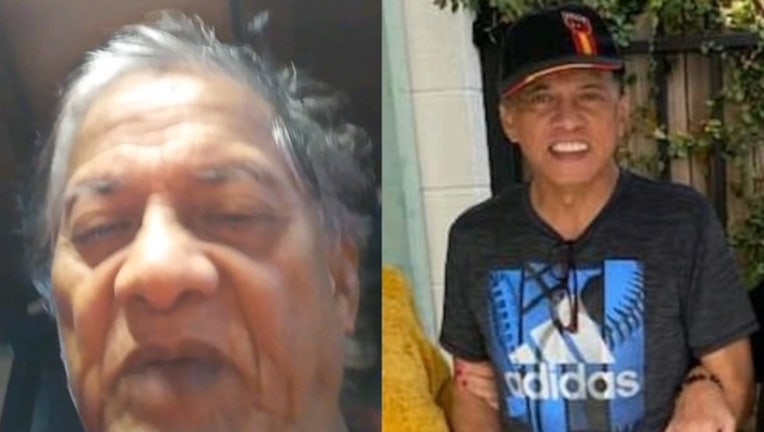 ANAHEIM, Calif. - Authorities sought the public’s help finding a man with Alzheimer’s disease who was reported missing in Anaheim Friday.

Officials said Eugene Barata was last seen near the intersection of East and Santa Ana streets at 11 p.m. Thursday.

He is described as 5 feet, 5 inches tall, weighing 150 pounds, with brown eyes and gray hair. He was last seen wearing a dark sweater and a striped shirt.

Anyone who sees Barata or knows of his whereabouts is asked to call the Anaheim Police Department at 714-765-1900.