Stephen Coleman, 60, has been found outside of Grand Canyon National Park.

GRAND CANYON - A man who went missing from Grand Canyon National Park since Dec. 20 has been found more than a month later.

The National Park Service (NPS) announced that 60-year-old Stephen Coleman was found outside of Grand Canyon National Park at noon on Feb. 7.

"Coleman is safe and in good health and is no longer reported as a missing person," officials wrote on Twitter.

The Maine resident had last been seen on the South Rim of the Grand Canyon back in December and was believed to be hiking the park alone after leaving his belongings with a friend. He reportedly said he'd be back for his things after his hike, but had not returned. 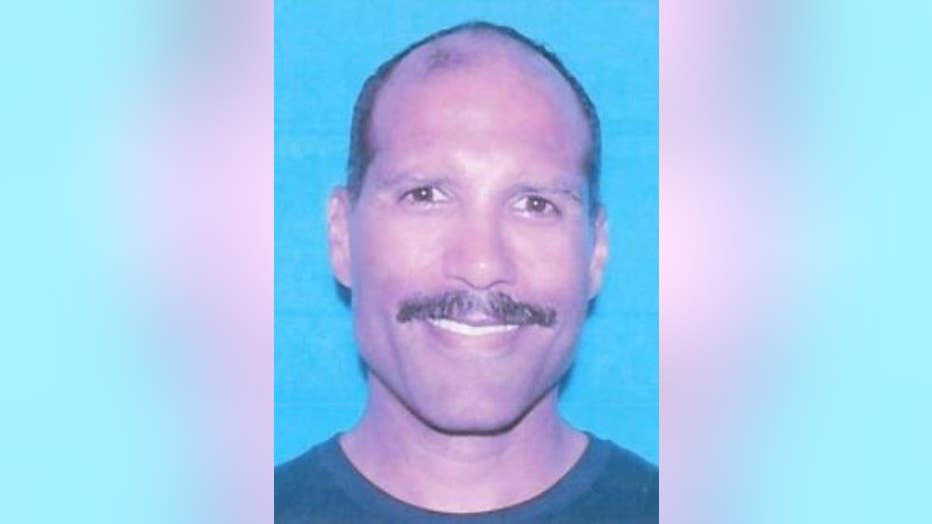