The man has been violent and physically assaulted victims during these crimes, police said.

LOS ANGELES - Authorities are asking for the public's help identifying a man who may be employed as a security guard wanted in connection with multiple attempted sexual assaults in the Los Angeles area.

According to authorities, the man frequents the area of Western Avenue and Santa Monica Boulevard where he approaches victims and lures them into his car. He appears to target single female sex workers and frequents areas known for human trafficking, authorities added.

Once the victims are inside his car, the man then drives away to a secluded area where he takes out a gun and demands victims perform sexual acts on him, officials said.

The man has been violent and physically assaulted victims during these crimes, police said.

While the man has not been formally identified, police said he may be known as Mainor, Maynor, or Mainer. He has tattoos on both arms and has a hairstyle with an "M" shaved on the side of his head, police said, though the style may have recently changed. 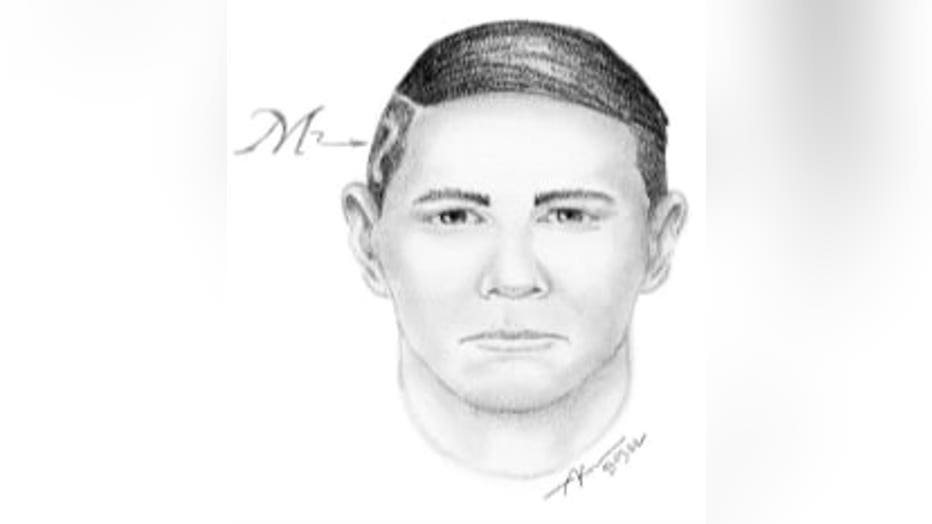 Authorities are asking for the public's help identifying this man, wanted for multiple attempted sexual assaults in the LA area. / LAPD

Additionally, the man could potentially have a military background, authorities said. It is also possible he is in a relationship and has as young daughter, police added.

He is known to drive a dark-colored newer model four-door car, possibly a Honda. It may have tinted windows and a rear spoiler.

Detectives are requesting that anyone with information that could lead to the identification of the
suspect, additional victims and witnesses contact the Special Assault Detectives, at 213-473-
0447. During non-business hours or on weekends, calls should be directed to 1-877-LAPD-24-7
(877-527-3247). Anyone wishing to remain anonymous should call the LA Regional Crime
Stoppers at 1-800-222-TIPS (800-222-8477).