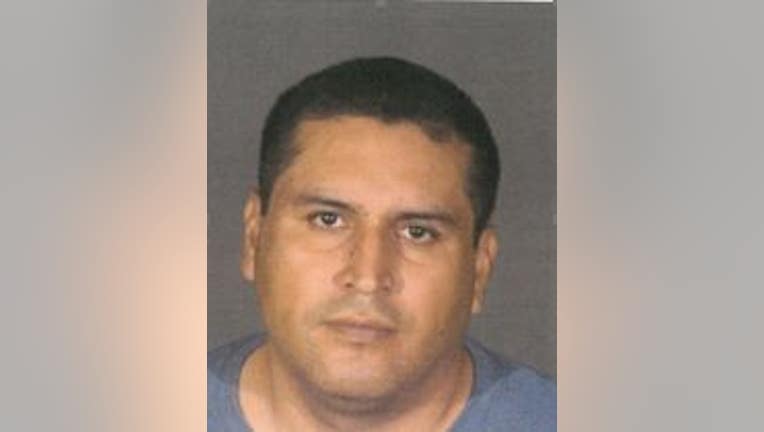 LOS ANGELES - A man who allegedly used social media to target kids online has been charged with raping a minor and police in Los Angeles believe there may be additional victims.

Oliverio Suarez-Aboytes, 39, was arrested on Sept. 23 by Devonshire-area detectives for raping a minor in Lancaster, the Los Angeles Police Department said in a statement released Thursday.

On Sept. 27, the Los Angeles County District Attorney’s Office filed five additional charges against Suarez-Aboytes, including two counts of meeting a minor for lewd purposes, two counts of lewd acts with a minor and one count of showing pornographic material to a minor.

Anyone with information on the case was asked to contact LAPD's Devonshire-area sexual assault investigators, Detectives Stefani Valdes and Ruben Arellano at 818-832-0609.