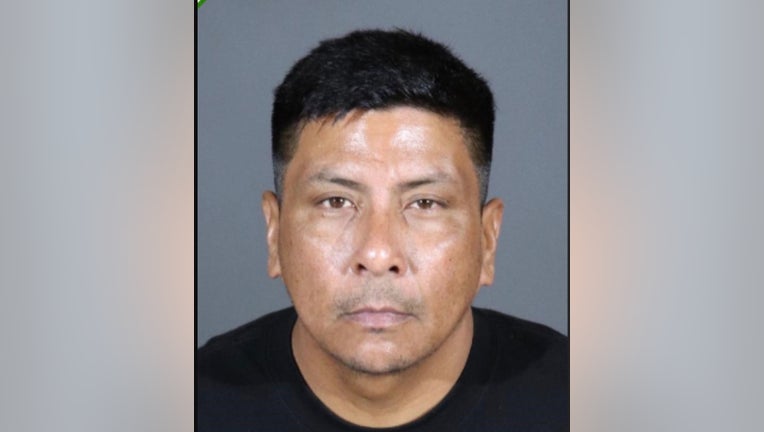 On Aug. 23,  44-year-old Sergio Quintanilla was arrested near his La Puente home after a case stemming from 2018 was presented to the Los Angeles County District Attorney’s Office.

In Dec.  2018, a man reported that he was sexually molested by Quintanilla over the course of six to eight months in 2001. Quintanilla was a family friend who also attended the Kingdom Hall of Jehovah’s Witness church campus and had gained the family’s trust. The victim was about 8 or 9 years at the time.

As an active member at the church until recently, Quintanilla was involved with the church’s youth activities, according to the Los Angeles County Sheriff’s Department.

The department’s Special Victims Bureau believes there may be more victims. Anyone with information is asked to call 877-710-5273 or can email specialvictimsbureau@lasd.org.