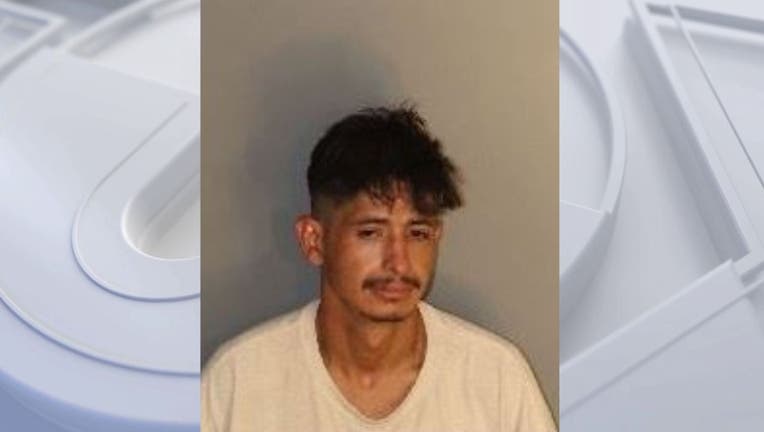 MORENO VALLEY, Calif. - A homeless man was arrested after attempting to set a store employee on fire.

Deputies from the Moreno Valley Sheriff's Station responded to calls of arson at a grocery store in the 24500 block of Alessandro Blvd. on August 18 around 11:30 a.m.

Officers say the suspect, 31-year-old Raul Bautista, attempted to leave the store with a shopping cart full of unpaid groceries.

When a store employee confronted him, Bautista doused the employee with lighter fluid, took out a lighter and attempted to set the victim on fire, officers said in a statement.

Bautista then fled the area, officers quickly located him and took him into custody.  He was arrested for attempted murder and robbery and booked into the Robert Presley Detention Center on $1 million bail.

Anyone with information on this case is urged to contact Deputy Alex Acosta of the Moreno Valley Sheriff’s Station by calling 951-486-6700.