LOS ANGELES - The Los Angeles Fire Department said Monday that a law firm contracted by the City Attorney's Office is investigating reports of a senior administrative commander being under the influence of alcohol or drugs while on duty.

The Los Angeles Times reported Monday that LAFD Chief Ralph Terrazas received a complaint that Chief Deputy Fred Mathis was intoxicated while on duty at the department's office at City Hall East as the department was battling the Palisades Fire in May. The department is required to promptly deal with employees who are suspected of being intoxicated, but records and interviews reviewed by The Times showed that the complaint about Mathis was not filed for three days. 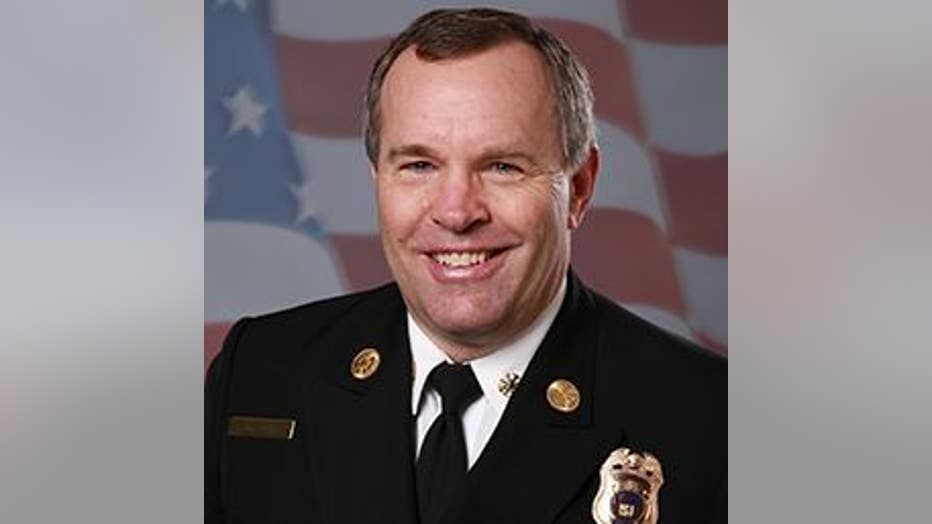 "The matter has been referred to and currently is being investigated by a law firm on contract with the Los Angeles City Attorney's Office," the Los Angeles Fire Department said in a statement to City News Service. "All appropriate steps are being taken to ensure compliance with the fire department's disciplinary policy. The department will not comment further as the investigation is ongoing."

The complaint indicated that Mathis admitted to drinking, according to The Times, and the city's timekeeping system was retroactively logged to report that Mathis was out sick the day his intoxication was reported.

The Times also reported that two LAFD employees who represent Black and Latino firefighters said that Mathis was given special treatment, and non-white employees are not granted the same when they are accused of being intoxicated on duty.

"It's a total cover-up and a double standard, and the chief protects his own," The Times reported. "We want the standards to be applied uniformly across the organization."

Capt. Robert Hawkins, president of a group of Black firefighters, the Stentorians, said, "Chief Terrazas knew about this and broke policy. It's a lack of accountability and lack of integrity. People get special privileges based on rank and skin color."

The Los Angeles Fire Department declined to comment to City News Service about accusations of a double-standard, but a spokewoman told The Times: "Upon notification of the situation, the fire chief immediately directed that the appropriate steps be taken in accordance [with] department policy, which includes an entry into our complaint tracking system for investigation."