A family is pleading for answers after their beloved grandmother was killed by a hit-and-run driver in Westlake.

LOS ANGELES - Authorities are searching for a hit-and-run driver who fatally struck a 76-year old woman in the Westlake neighborhood of Los Angeles.

Kuen Ham was crossing Miramar Street at Union Avenue shortly before 6 a.m. Monday when a tan Toyota Corolla, which was turning left onto Miramar Street, struck her and dragged her about 15 feet, the Los Angeles Police Department reported. 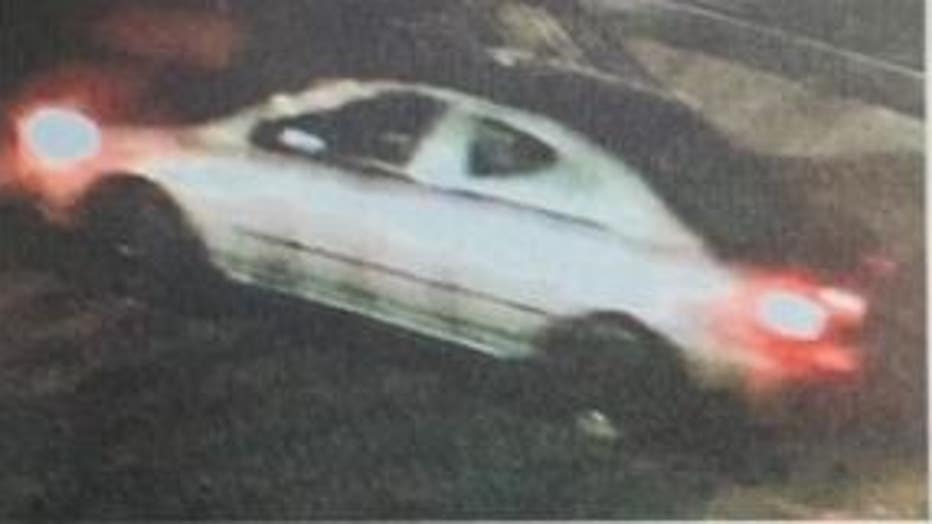 The driver fled the scene without rendering aid, according to police, who said Ham died of her injuries in a hospital intensive care unit about 8 p.m. Monday.

"We are one of the hit-and-run capitals in the United States -- and of the world, for that matter,'' Los Angeles City Councilman Mitch O'Farrell said at a news conference at the LAPD's Rampart Station. "That is not worthy of who we are as a people. So, I would implore anyone who has any information whatsoever -- even if it's a loved one who committed this crime -- you need to let us know.''

Also at the news conference was the victim's daughter, Susan Ham.

"I'm calling on the community to be my surveillance camera to help me with this,'' she said. "Time is of the essence. It's just really unfortunate that we still have people here that are too afraid to stop.''

A reward of up to $50,000 is available, through the city of Los Angeles, for anyone who provides information leading to the identification and conviction of a suspect in a fatal hit-and-run.

Anyone with information about the suspect is urged to call Detective Juan Campos at 213-833-3713 or the Central Traffic Division watch commander at
213-833-3746. Those wishing to report anonymously can call Crime Stoppers at
800-222-TIPS.