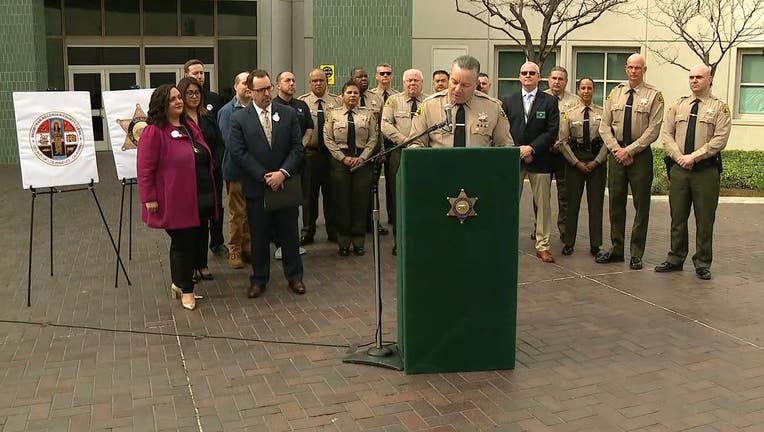 LOS ANGELES - Many inmates housed in Los Angeles County jails are still eligible to vote and will be able to do so providing they meet eligibility requirements under a new program introduced today by Sheriff Alex Villanueva and Los Angeles County Registrar-Recorder/County Clerk Dean Logan.

The pilot program “We All Count” is aimed at allowing eligible inmates at CRDF register to vote and cast ballots inside the facility.

“The LASD inmate voting campaign ‘We All Count’ ensures that those who are entrusted into our care and custody have their voices heard at the ballot box. Just because someone is incarcerated doesn’t mean there voice can’t be heard,” Sheriff Villanueva stated during a press conference Sunday morning.

Eligibility is determined by the Registrar-Recorder/County Clerk’s Office.

According to officials eligibility for inmates is determined by several factors.

The only time a person cannot vote while in county jail is if they are:

•    awaiting transfer to a state or federal prison for a felony conviction,
•    in jail for a parole violation,
•    serving a state prison sentence under a contract with a county jail,
•    currently deemed mentally incompetent to vote by a court. 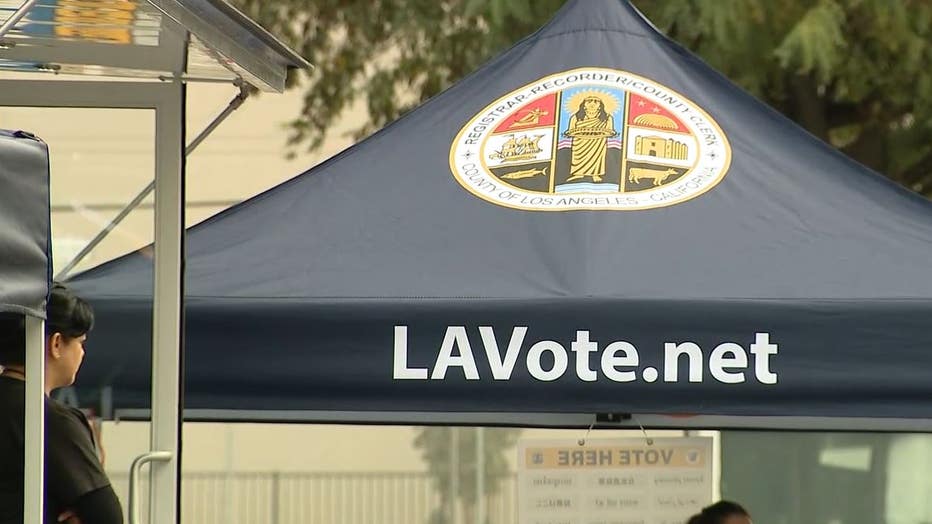 Villanueva said inmates who were interested in voting attended a non-partisan educational course where they learned politics, government and history.

“I’m pleased to say that almost 2,200 inmates throughout all Los Angeles County housing facilities chose to participate in voting and were registered,” Sheriff Villanueva said. That is the highest number ever completed in the history of Los Angeles County, according to Villanueva.

On Sunday the Registrar-Recorder/County Clerk also made voting available to the public inside of a temporary mobile polling booth.