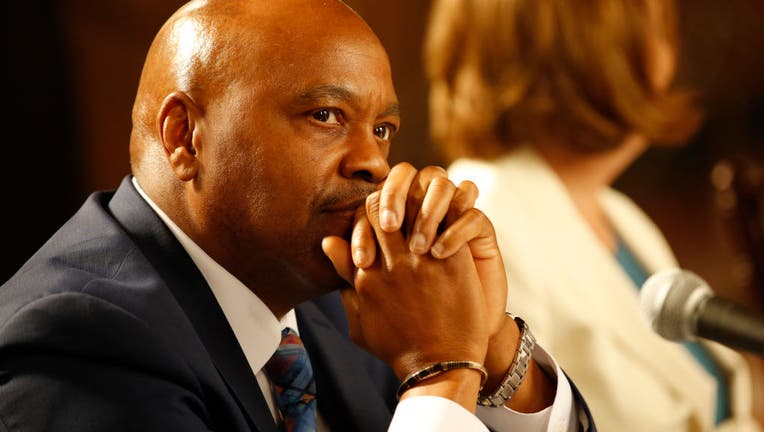 The teams of volunteers are responsible for evaluating the operations of the federal agencies so that the incoming administration is prepared for its first day.

"Our nation is grappling with a pandemic, an economic crisis, urgent calls for racial justice and the existential threat of climate change," said former Pennsylvania Sen. Ted Kaufman, co-chair of Biden-Harris transition effort.

"We must be prepared for a seamless transfer of knowledge to the incoming administration to protect our interests at home and abroad."

Also as part of the teams are:

The agency teams are "highly experienced and talented professionals," according to Biden transition officials, with "deep backgrounds in key policies" across the federal government.

The agency review teams will meet with former agency officials and experts who closely follow federal agencies, and with officials from thinktanks, labor groups, trade associations and non-government organizations.

A full list of agency transition team members can be found at buildbackbetter.com/the-transition/agency-review-teams/.