A lawsuit was filed by Charles Johnson, the husband of the late Kira Dixon Johnson, against Cedars-Sinai for violations under the Unruh Civil Rights Act. Johnson claims that his late wife, a Black woman who died hours after childbirth in 2016, bled to death because of a culture of racism at the renowned Los Angeles hospital.

LOS ANGELES - The husband of a Black woman who died hours after childbirth in 2016 sued Cedars-Sinai Medical Center on Wednesday, saying she bled to death because of a culture of racism at the renowned Los Angeles hospital. 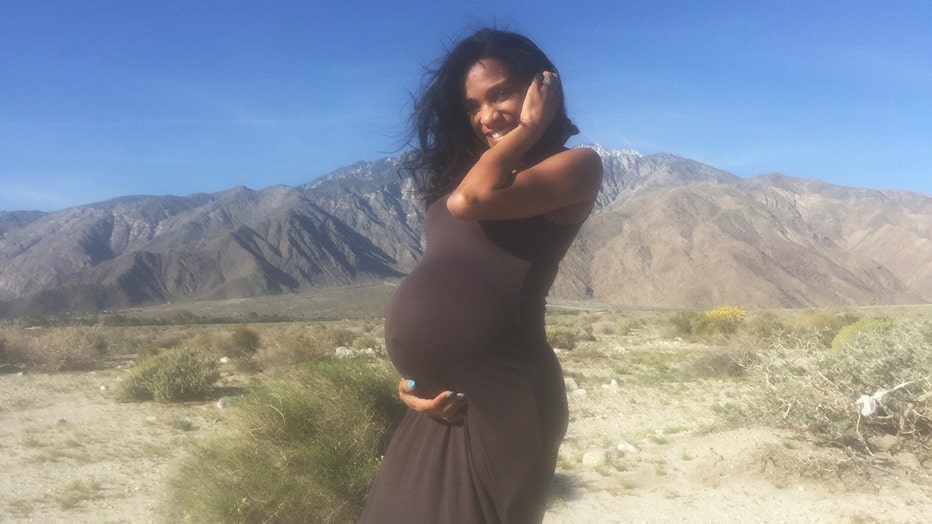 Charles Johnson IV said he discovered the disparity in care women of color receive at Cedars compared to white women during depositions in his wrongful death lawsuit that is scheduled to go to trial next week in Los Angeles Superior Court.

"There’s no doubt in my mind that my wife would be here today and be here Sunday celebrating Mother’s Day with her boys if she was a Caucasian woman," Johnson said at a news conference outside the hospital. "The reality is that on April 12, 2016, when we walked into Cedars-Sinai hospital for what we expected to be the happiest day of our lives, the greatest risk factor that Kira Dixon Johnson faced was racism."

Johnson died about 12 hours after having a scheduled cesarean section that was performed in 17 minutes to deliver the couple’s second son, Langston.

"This is sloppy. It was butchery," attorney Nicholas Rowley said. "It shocked everybody that we deposed, all the health care providers, even the head of (obstetrics) here, the head of labor and delivery, looked at it and said ‘No, I’ve never seen one done that fast.’" 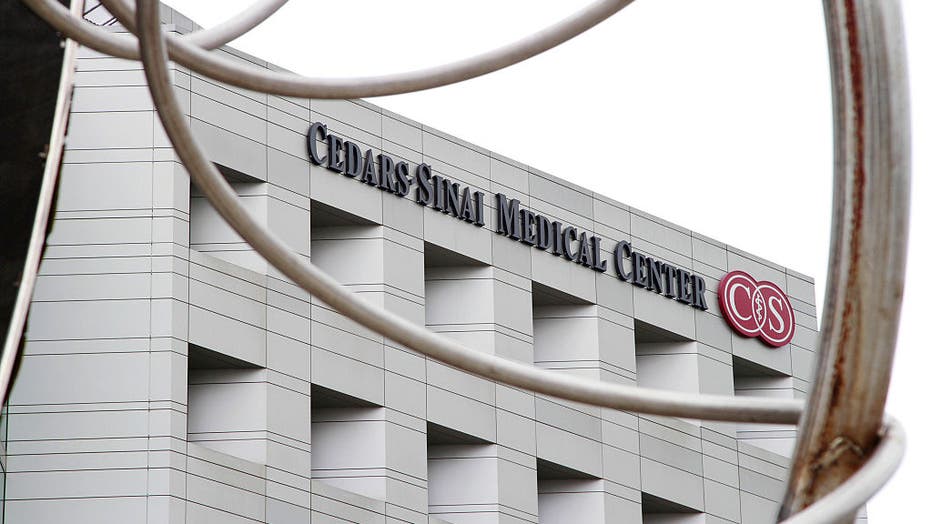 Cedars Sinai Medical Center and other California hospitals are among the highest priced for many common treatments. (Photo by Kirk McKoy/Los Angeles Times via Getty Images)

Despite signs she was bleeding internally and over the desperate pleas of her husband, Kira Johnson languished for hours without being readmitted to the operating room until it was too late, the civil rights lawsuit said.

At one point, a nurse told Charles Johnson that his wife wasn’t a priority, according to the lawsuit.

She died from internal bleeding — nearly 90% of her blood was later found in her stomach, Rowley said. Her bladder had been lacerated and she hadn’t been sutured properly.

The hospital, which has fought the malpractice lawsuit, said in a statement that it was founded on principles of diversity and health care for all and it rejected "any mischaracterization of our culture and values."

"We are actively working to eradicate unconscious bias in health care and advance equity in health care more broadly," the statement said. "We commend Mr. Johnson for the attention he has brought to the important issue of racial disparities in maternal outcomes." 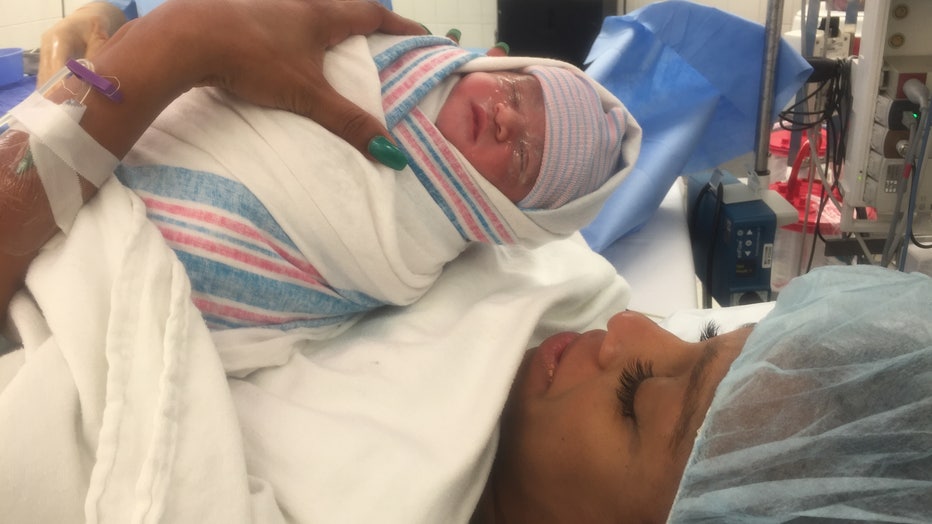 Kira Johnson’s death led her husband on a crusade to advocate for reducing maternal mortality, which is especially high for Black women.

Before the pandemic, which increased deaths of women of color during childbirth, Black women died at 2.5 times the rate of white women, according to the National Center for Health Statistics.

Charles Johnson has testified before Congress and at the state Capitol in Sacramento in support of a variety of bills, including a 2019 state law that requires doctors and nurses to identify implicit bias at work, and a recent bill that would lift the cap on medical malpractice awards.

Johnson would not benefit from a change in the malpractice law that currently caps awards at $250,000. The case is scheduled to go to trial May 11, though recent court filings indicated the two sides were close to reaching a settlement.

The civil rights case would give Johnson another avenue to collect damages and hold Cedars-Sinai accountable. He’s also seeking an injunction that would require the hospital to make changes to protect mothers and women of color.

But proving a civil rights violation in health care is difficult because most laws require showing discrimination was intentional, said Brietta Clark, a professor at Loyola Law School.

A judge had rejected Johnson’s effort to change the malpractice case to add the civil rights action, partly because deposition excerpts did not show the hospital racially discriminated in the treatment it provided.

Dr. Kimberly Gregory, an obstetrician and gynecologist at the hospital, testified that she lives with "structural racism" every day and it prevents Black patients from receiving the same care as whites, according to court papers. She also said Kira Johnson should have gone back to the operating room sooner. Dr. Sarah Kilpatrick, chair of the Obstetrics and Gynecology Department, testified that she told Charles Johnson: "I’m sorry. We failed your family. ... This shouldn’t have happened."

Angelique Washington, a Black surgical technologist, said "patient safety was out the door" when Kira Johnson came into the operating room.

Washington, who has more than 30 years of experience, said she routinely witnessed different treatment of Black women but was afraid to speak up.

"When I see my Black ... patients come in, I say an extra prayer," Washington said. "I say a silent prayer that all goes well. Because you do have racism very much so in the operating room."

Clark said the evidence identified by the judge as weak were more general statements and not specifically about discrimination by the provider. She said the key thing for Johnson’s legal team will be to show a pattern of discrimination.

Angelique Washington, a surgical technologist at Cedars-Sinai Hospital when Kira had her c-section, revealed her experience with Kira and that racism with respect to patient care at Cedars-Sinai was "frequent."

Rowley said the effort to amend the case was a long shot. He has since gathered other evidence from additional depositions and will be able to seek data — such as the number of Black women that have died at Cedars — to support his claim in the new lawsuit.

"Kira died because she’s Black," he said. "Women of color don’t get the same treatment as white women. That’s a fact."