LOS ANGELES - Just about a day after a longtime prosecutor told FOX 11 about the allegations of retaliation from LA County DA George Gascón, the county has offered the prosecutor a settlement.

Earlier in the week, FOX 11's Bill Melugin shared Richard Doyle's story, as the veteran prosecutor with the LA County DA's Office accused Gascón of reprimanding him and then punitively transferring Doyle for questioning Gascón's order to drop a case against three anti-police protesters who were charged with attempting to wreck a train. 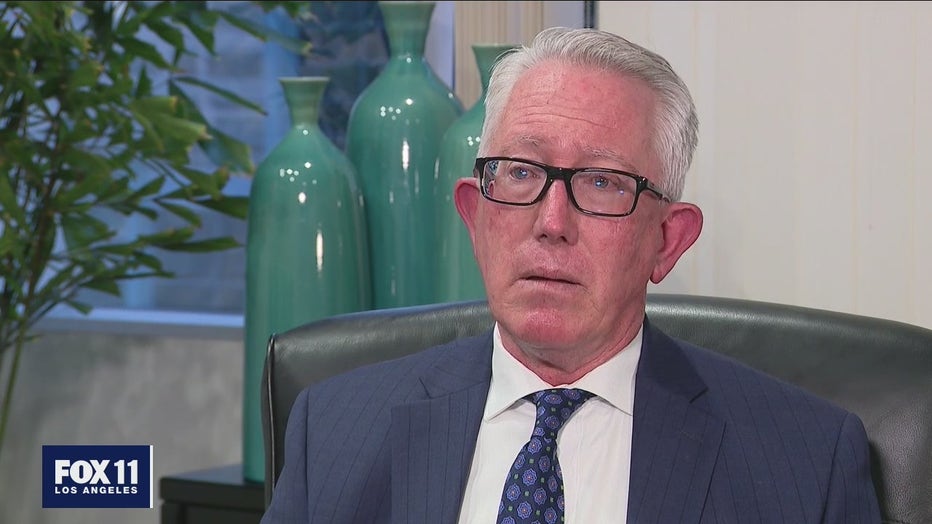 In Wednesday's report, FOX 11 obtained surveillance video and a jail call recording from one of the defendants that raise questions about Gascón's call to drop the entire case against all of the protesters on his first full day in office.

"You go into work every day, and you do the right thing, that’s what I did, and I got reprimanded for it," Doyle previously told FOX 11. Prior to the allegation, Doyle said he was with the county's DA office for more than 30 years and had no blemishes in his personnel file.

"To the office, I think it sent the message of, you follow my orders, or else," Doyle said previously.

At the time, Doyle was the head deputy district attorney in the Compton office and he was prosecuting this case against three anti-police protesters -- Emanuel Padilla, Christopher Berg and Jasmine Lomax -- all of whom had been charged with trying to derail a train at a protest near the Compton Sheriff’s Station in November of 2020.

Doyle said on Friday that both he and the county reached an agreement on the settlement, with the amount undisclosed to the public. Doyle says he will now retire.