FOX 11's Marla Tellez co-hosted the Kickin’ Cancer 5k in West Los Angeles. All the money raised goes to the Lynne Cohen foundation and thereby supports the clinic that has saved thousands of lives in its more than twenty year history. The event, like everything else, was cancelled this year but the effort to fundraise and promote women’s health is very much still in full force.

LOS ANGELES - On the very same day, Amy Cohen Epstein lost her mother, Lynne Cohen, to ovarian cancer nearly 23 years ago, Amy and her siblings launched the Lynne Cohen Foundation which has been saving lives ever since.

It serves women who are at high risk for ovarian and/or breast cancers. Think of it as a one-stop-shop for screening, genetic testing, and direct access to a breast or gynecologic oncologist.

Best of all, it's free for underserved and uninsured women.

“Cancer does not care how much money you have in your checking account,” says Cohen Epstein. Since the pandemic began, Dr. Lynda Roman, Co-Director of the Lynne Cohen 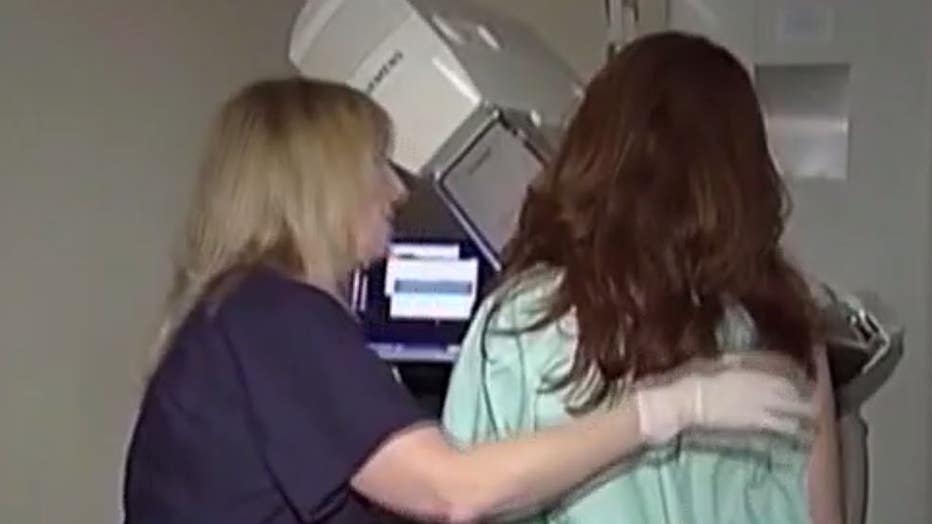 Dr. Roman says the coronavirus has kept women from keeping up with their annual exams and that's a deadly problem. While breast cancer is more common and kills more women annually, ovarian cancer is far deadlier, In 2019, of the 22,000 women diagnosed with it, more than half died.

Dr. Roman says that’s because there is no early detection test.

“Unlike breast cancer, ovarian cancer tends to be diagnosed at a later stage,” says Dr. Roman. In any other year, Amy and I would be on a stage in West Los Angeles, hosting the Lynne Cohen Foundation's biggest fundraiser: the Kickin' Cancer 5k.

This year would have been the 19th annual. Although Covid-19 stopped the event, it's not stopping Amy from honoring her late mother.

“My mom gave it to me to be my job to help as many women as I can. Even if I have to beg at people's feet to give me money to keep doing it, I will,” says Cohen Epstein.

To donate or for more information, log onto kickincancer.com.