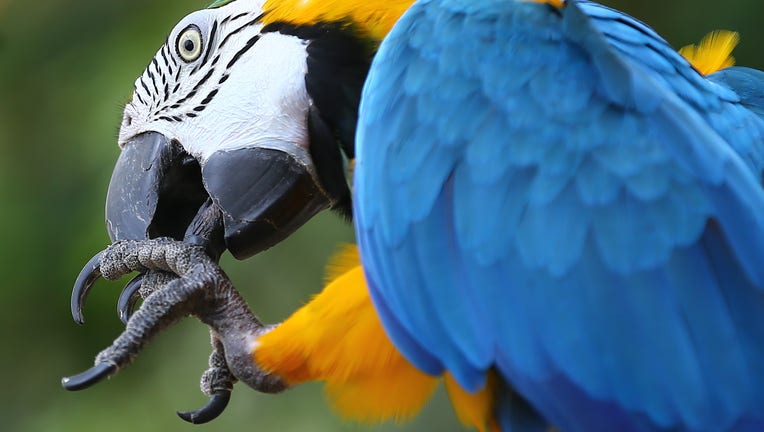 LOS ANGELES - The Los Angeles City Council voted Tuesday to ban the use of exotic animals for entertainment purposes, effectively putting an end to traditional circuses and similar ventures within the city.

"The issue of wild, exotic animals being abused came to my doorstep four years ago, when a baby giraffe and elephant were being marched up the Hollywood Hills for a house party," said Councilman David Ryu. "It is time that the city of Los Angeles makes absolutely clear that this abuse of animals is shameful, and we will not stand for it."

The ban, which was passed on a 14-0 vote, also prohibits people from riding wild and exotic animals or using them for other entertainment purposes, whether a fee is charged or not.

The ban does not apply to typically domesticated animals such as horses.

Wildlife conservationists who obtain applicable permits and the Los Angeles Zoo, which exhibit animals for educational purposes but do not require them to perform tricks, are exempt from the ban.

It's the strongest city ordinance in the nation that protects wild and exotic animals, according to Ryu.

According to the councilman, exotic animals such as elephants, giraffes and lions have been brought to lavish house parties in the Hollywood Hills for years.

Rachel Matthews, deputy director of captive animal law enforcement for the People for the Ethical Treatment of Animals, said the organization strongly supported the ban.

"Using petrified penguins, bewildered big cats and other wild animals as party props sentences sensitive animals to miserable, deprived lives in chains, cages and trailers, and can endanger partygoers when the animals get spooked," she said. "PETA supported this progressive ban every step of the way, and we look forward to seeing the lights go out on the days of dragging bears, giraffes, elephants and lions to house parties."