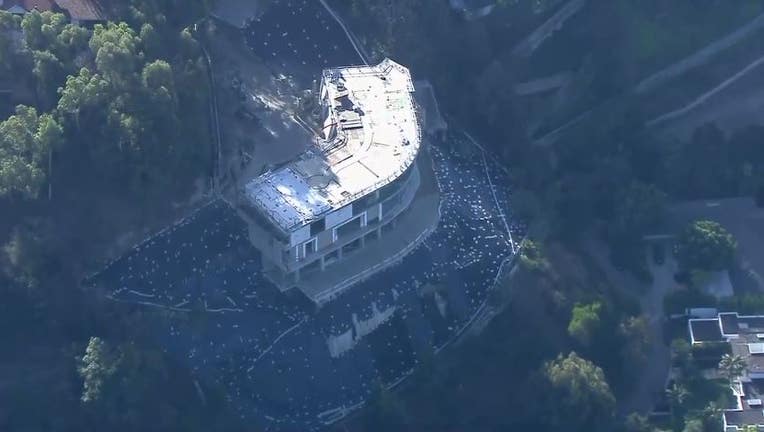 LOS ANGELES - Los Angeles city prosecutors are calling for an unfinished megamansion in Bel-Air to be torn down to its foundation, the latest twist in the saga over a colossal building at the center of criminal charges, court battles and an FBI investigation, it was reported Wednesday.

Until recently, city officials had been working with real estate developer Mohamed Hadid to bring the building in line with city codes, requiring only parts of the building to be removed, the Los Angeles Times reported. 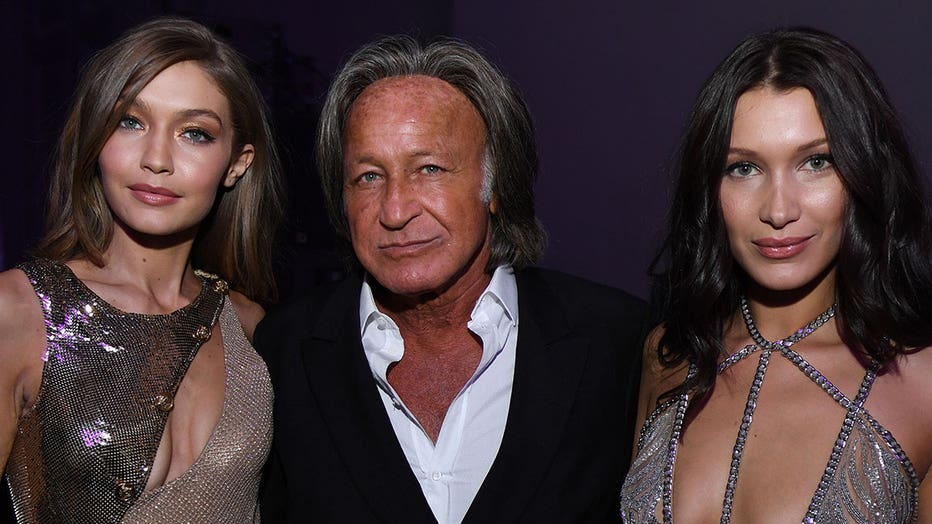 But last week, City Attorney Mike Feuer and his prosecutors stepped up their demands, saying that a structural engineer had found that key structures supporting the building were deficient, according to The Times.

In a filing, they asked a judge to stiffen the probation conditions for Hadid, requiring him to continue demolishing the building and leave only the parts of the foundation that had been driven into the ground.

The next hearing in the criminal case is scheduled for December. The new push from prosecutors is welcome news to neighbors have been suing to try to get Hadid to tear the building down entirely, arguing that the unfinished mansion puts them at risk downhill.

Hadid pleaded no contest two years ago to criminal charges tied to the mammoth, unfinished building, which prosecutors said was much bigger than city rules allowed and included bedrooms, decks and even an IMAX theater that the city said were never approved. He was ordered to pay fines, do community service and come up with a plan to stabilize the hillside.

City officials have repeatedly said that their goal was to bring the building in line with city rules. Hadid was given a chance to make the mansion meet city codes and has torn down parts of the massive house over time.

In their latest court filing, however, city prosecutors cited concerns about the piles -- a type of column that extends into bedrock to support a structure -- under the mansion at 901 Strada Vecchia Road.

Those vertical structures were "not drilled to the full depths specified" in construction drawings and "do not comply with the minimum reinforcing requirements of the building code," structural engineer Carl H. Josephson wrote in a letter to an attorney representing Hadid, who had hired him to examine the building foundation.

The findings echo concerns raised by a former construction manager at the Bel-Air project, Russell Linch, who said in a declaration that the piles should have been driven deeper and have ``less rebar than the minimum required'' under L.A. codes. Linch said he believed the house is unsafe and should be demolished.

Attorneys representing the Bel-Air neighbors argued this week that the latest findings by Josephson confirm that there is a "life safety issue" because the piles do not comply with code requirements for "earthquake resistance." They complained that Hadid had stonewalled them on producing those findings and tried to hide their severity, The Times reported.