LOS ANGELES - It was the summer of 1969 and the era of flower power was about to be shattered in Los Angeles by a man whose name would become synonymous with evil, Charles Manson.

This August marks the 50 years since Manson and his cult followers known as the "family" butchered nine people with a goal of sparking a race war, according to prosecutors who referred to the scenario as "Helter Skelter."

On August 8, 1969, five people broke into actress Sharon Tate's home at 10500 Cielo Drive in Beverly Hills and killed everyone inside including her unborn baby. The home had recently been visited by cult leader Charles Manson before Tate and her director husband Roman Polanski moved in.

The next night Manson's followers murdered Leno and Rosemary LaBianca in their Los Feliz home.

Originally Judge William Keene granted Manson permission to act as his own attorney, but after he violated a gag order, the permission was withdrawn. The courtroom drama played out in front of our KTTV cameras. At one point Manson was wrestled to the ground by bailiffs after he lunged across the council table towards the judge. 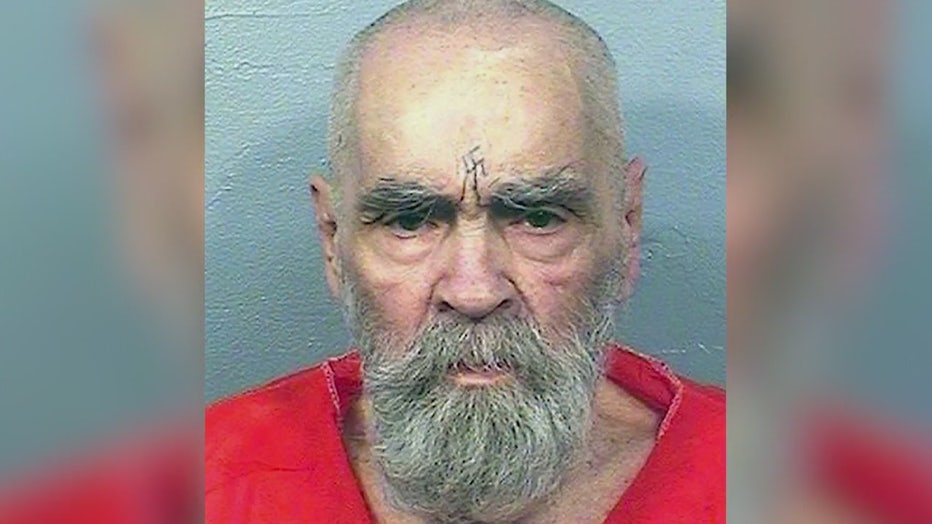 The circus extended to the halls of the Hall Of Justice in Downtown Los Angeles, with Manson family followers singing and smiling as they were escorted by sheriff’s deputies. Outside the courthouse followers with "X" carved in their foreheads and shaved heads attempted to intimidate witnesses from testifying in the murder trial that almost lasted a year.

However, the following year, California abolished the death penalty and the sentences were reduced to life in prison.

Now victim's survivors including Sharon Tate's sister Debra Tate work to keep the killers behind bars and from being granted parole.

In November of 2017, Charles Manson, the mastermind of a murderous cult died of a heart attack and complications from colon cancer.

The Manson Family murders, a legacy of evil, is another story from our KTTV-TV archives.