LOS ANGELES - A lawsuit filed against Los Angeles County and two sheriff's deputies by a man who alleges he was left paralyzed during a deputy-involved shooting in 2021 at his Cudahy home will proceed to trial, a judge ruled Friday.

In her ruling, Los Angeles Superior Court Judge Laura A. Seigle denied a county motion to stay the case pending the outcome of a District Attorney's Office investigation into the deputies' conduct. She said that any possible criminal filing against the deputies in the shooting of Isaias Cervantes is "speculative."

"Plaintiffs have an interest in expeditious litigation, particularly because the case was already stayed for several months before the criminal charges against Isaias Cervantes were dismissed," the judge wrote. "Waiting until defendants' criminal proceedings, if any, are resolved increases the possibility of prejudice to plaintiffs due to lost evidence." 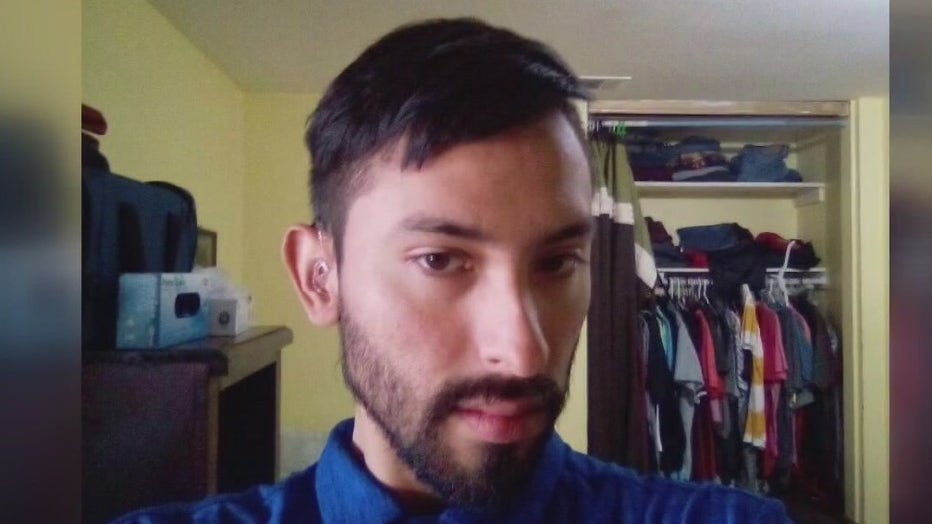 The District Attorney's Office review of the deputies' conduct could take another 12 to 18 months to finish, the judge further wrote.

Lawyers for the county had argued in their court papers that case should be stayed in the interests of justice because the deputies have a constitutional right against self-incrimination in the criminal investigation and because the civil case could taint any parallel criminal proceedings.

Cervantes had been charged with one count of assault with a deadly weapon or instrument on a peace officer engaged in the performance of his duties and two counts of preventing or resisting an officer's performance of duties with force or violence before the District Attorney's Office dismissed those allegations on Jan. 12.

The suit was filed last Aug. 9, alleging assault, battery, negligence, civil rights violations and other causes of action. The deputies named as defendants along with the county are David Vega and Jonathan Miramontes.

The LASD previously reported that deputies were called at about 8:40 p.m. on March 31, 2021, to a home in the 5100 block of Live Oak Street after a caller said Cervantes was experiencing a mental health crisis and causing a disturbance by pushing other family members. The caller also told a dispatcher that Cervantes had obsessive compulsive disorder, depression, anxiety and was hard of hearing, deputies said.

Two deputies approached the home and asked Cervantes to come outside with them, but when he declined, they entered the home and attempted to detain him with handcuffs, according to the department. An LASD video then shows Cervantes fighting with the deputies with both body cameras falling to the floor.

The first deputy did not answer and one shot is heard being fired. According to the lawsuit, Cervantes' sister was the one who called 911 and she "plainly and specifically requested mental health support" for her sibling after telling the dispatcher her brother was deaf and disabled.

Vega and Miramontes were met on the sidewalk outside the home by Padilla and Cervantes' therapist, the suit states. After Cervantes' mother told the deputies that her son was afraid of LASD deputies because he believed they often harm people and he feared they would harm him, Vega's demeanor became "noticeably more aggressive," the suit states.

The deputies entered the home, went into the living room, flanked Cervantes and told him to stand up, the suit states. They began handcuffing him, causing him to turn away, the suit states.

Miramontes grabbed Cervantes around the neck and pushed him to the floor, causing Cervantes to lose his hearing aid, according to the suit, which also accuses Miramontes of falsely saying that Cervantes was trying to get the deputy's gun.

The deputy's holster has a dual safety lock system that prevents the gun from being removed by anyone in the position Cervantes found himself, the suit states. Nonetheless, Vega, "encouraged" by Miramontes, drew his gun, pressed it against Cervantes' back and fired, causing a bullet to tear through Cervantes' lungs and spine, the suit states.

Cervantes was left paralyzed, bullet fragments remain imbedded in his back and he can no longer control his bowels or urine, according to the suit.