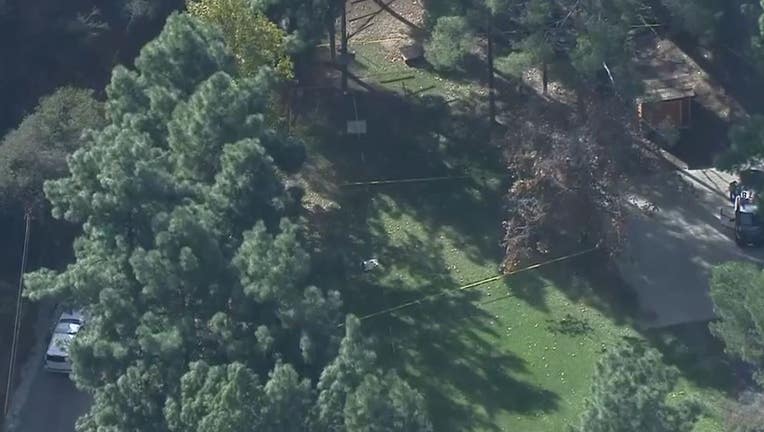 A grisly discovery at Griffith Park on Monday. Now police are trying to figure out if this was a murder.

The call came in around  9:30 a.m. reporting that human remains were found near the intersection of Griffith Park Drive and Camp Road, according to the Los Angeles Police Department.

Few details were released by the LAPD, this is being investigated as an undetermined death. 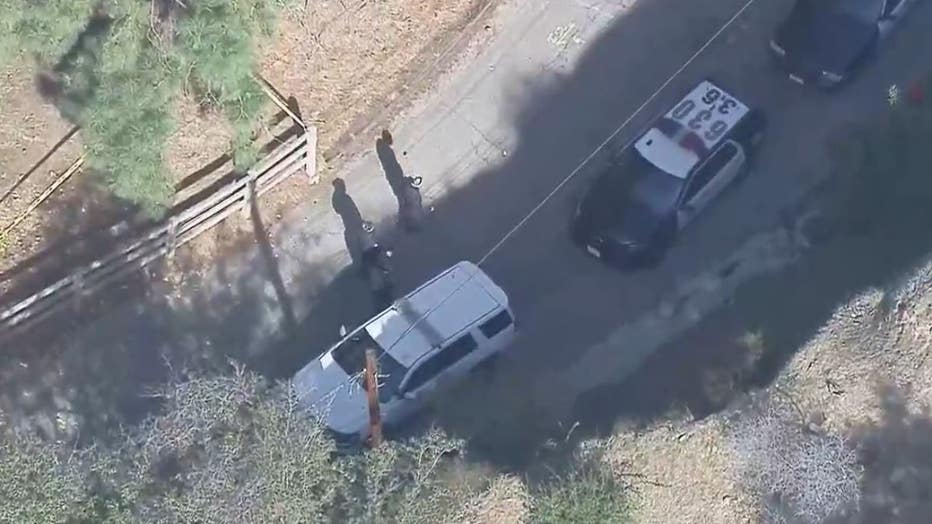 A woman walking a dog first discovered a human head.

According to Chief Park Ranger Joe Losorelli, the remains appeared to be those of a man in his 40s or 50s, possibly white or Hispanic, and may have been dismembered by animals.

It's unknown how long the remains were there before being discovered.