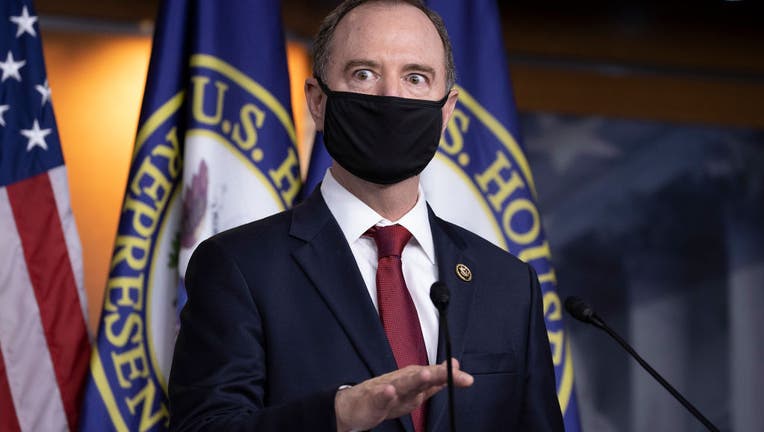 Days after reports surfaced that Congressman Eric Swalwell (D-CA) had been targeted by a suspected Chinese intelligence operation, Congressman Adam Schiff (D-CA) responded to criticism of his House colleague, as well as calls for Swalwell to be stripped of his post on the House Intelligence Committee.

“There are members of Congress in both House and Senate who have been targeted by China,” Schiff, who Chairs the House Intelligence Committee, revealed to FOX 11’s Elex Michaelson. “Mr. Swalwell did everything right, there was no suggestion of any impropriety on his part.”

On December 7, Axios reported that between 2011 and 2015, Swalwell, along with a number of other up-and-coming local politicians across the country, had been targeted by a Chinese national, and suspected civilian spy, by the name of Fang Fang.

Among other activities, Fang is alleged to have assisted in fundraising efforts for Swalwell’s 2014 re-election campaign, although there is no evidence to suggest Swalwell received any illegal contributions via Fang’s efforts. Fang is also reported to have placed an intern within Swalwell’s office.

In 2015, once Fang’s activities were picked up by federal investigators, Swalwell was provided a defensive briefing, cut all ties with Fang, and was not himself accused of any wrongdoing. 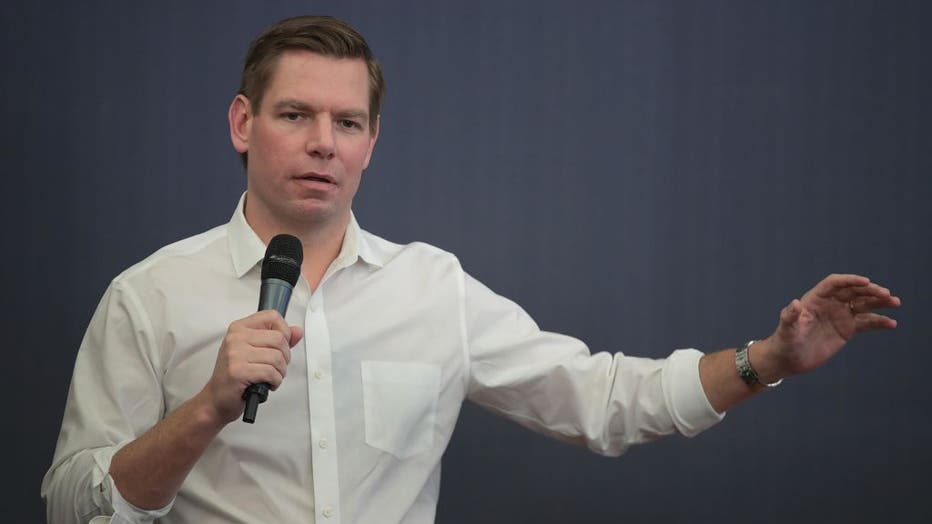 In response to the Axios report, Swalwell, a frequent critic of President Trump, suggested that the information may have been leaked by members of the Trump Administration in an effort to discredit him.

While it remains a question who revealed the details of the Fang investigation, which also linked Fang to Representatives Tulsi Gabbard (D-HI) and Ro Khanna (D-CA), it does not remain a question of what House Minority Leader Kevin McCarthy (R-CA) makes of the unfolding situation.

"This man should not be in the intel committee. He's jeopardizing national security," McCarthy said during an appearance this week on FOX & Friends. “When did Nancy Pelosi know of this and why did she maintain him on the committee? Adam Schiff, who has spent four years as Chair worried about the foreign intervention into our country, knowingly keep an individual on the committee, if he knew, as Swalwell says, that he was with a Chinese individual who was a spy, who helped him run for Congress?"

When asked by Michaelson to respond to the House Minority Leader, Schiff did not hold back.

“In terms of Mr. McCarthy, what he’s trying to do is really deflect attention from the problem he has within his own conference, which is the election of QAnon supporters and adherents,” Schiff said. “That is a security problem, but he would much rather talk about Eric Swalwell than he would about the QAnon members of his conference.”

In a wide-ranging interview on The Issue Is, Schiff also discussed the ongoing negotiations surrounding additional Congressional COVID relief, the threat posed by China, and whether he would be interested in filling Vice President-Elect Kamala Harris’s soon-to-be vacant Senate seat.