IRWINDALE - One person was arrested in connection with a hot prowl burglary in Irwindale Sunday. 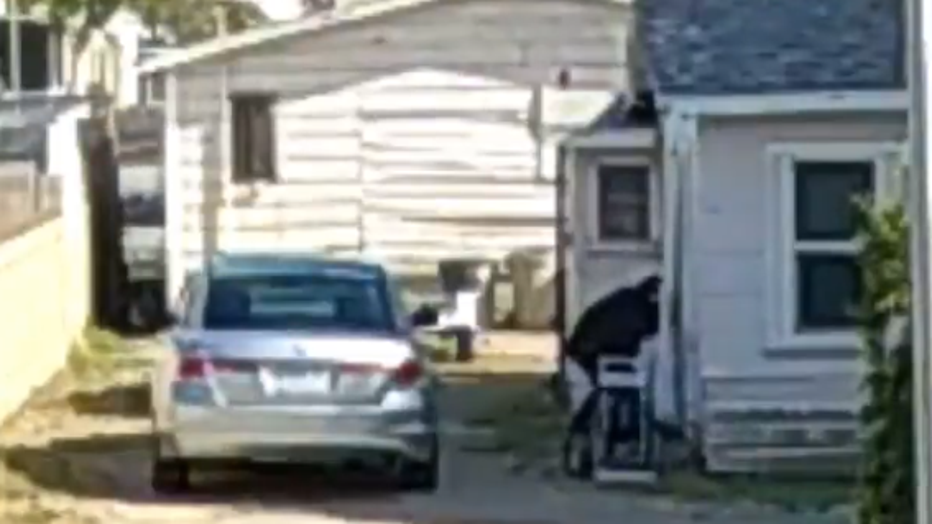 The suspect, 27-year-old Jacob Ray Degolyer of Pasadena, allegedly forced open a bedroom window where the homeowner's daughter was inside, according to the Irwindale Police Department.

Her scream alerted her father, who confronted Degolyer. He fled the scene but was later apprehended, police said.

Degolyer was arrested and is being held on $50,000 bail. Two felony burglary counts have been filed by the LA District Attorney's Office, officials said. 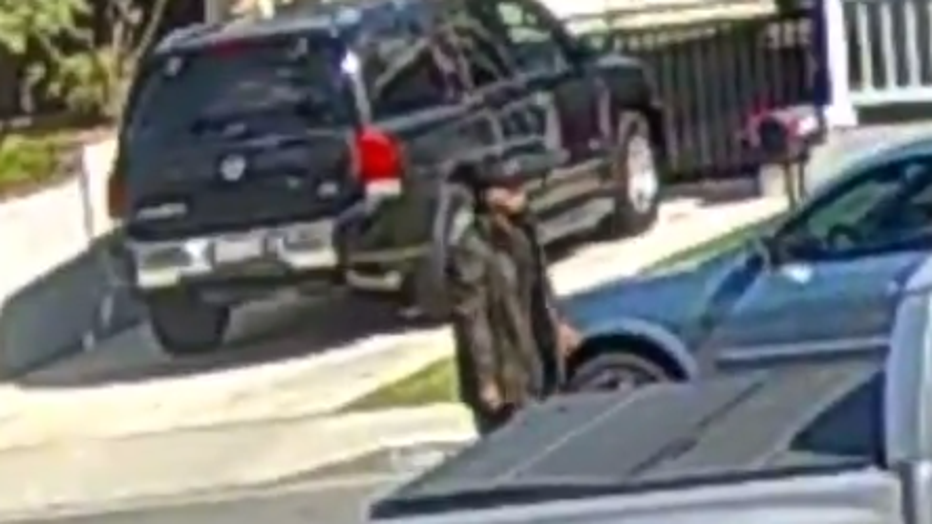