LOS ANGELES - Brian Houston has resigned from the Hillsong Church amid allegations the global pastor mistreated two women; this comes ahead of a trial over charges he hid his father’s alleged child abuse.

"We would like to advise you that Pastor Brian Houston has resigned as Global Senior Pastor of Hillsong Church and the board has accepted his resignation," the global board said in a statement on Wednesday.

"We understand there will be much emotion at this news, and we all share these feelings."

"Irrespective of the circumstances around this, we can all agree that Brian and (his wife) Bobbie have served God faithfully over many decades and that their ministry has resulted in millions of people across the world being impacted by the power, grace, and love of Jesus Christ," the statement added.

The Houstons founded Hillsong in 1983 in Sydney’s western suburbs, with churches now in 30 countries and an average global attendance of 150,000 weekly, according to its website.

The resignation follows an apology issued by the church on Friday over allegations of Houston’s conduct towards two women.

Here are just a few celebrities who are current or former members of the megachurch: 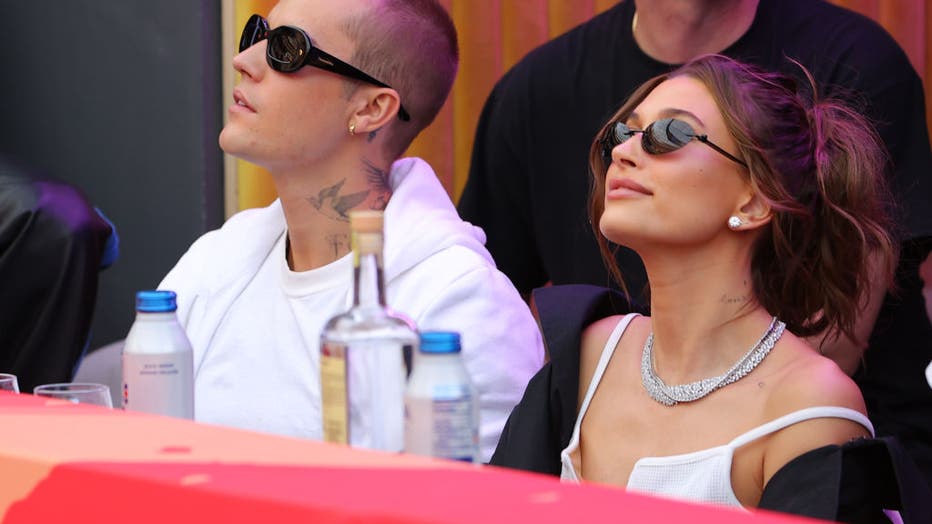 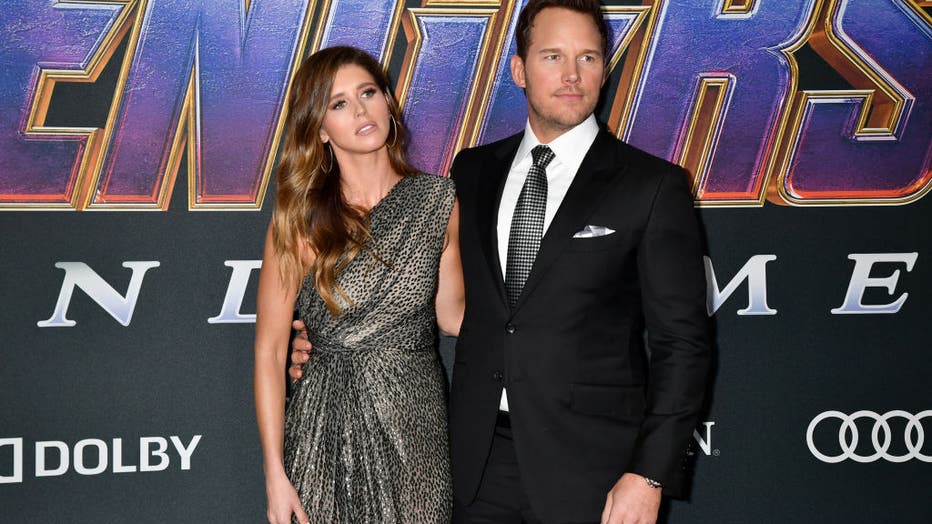 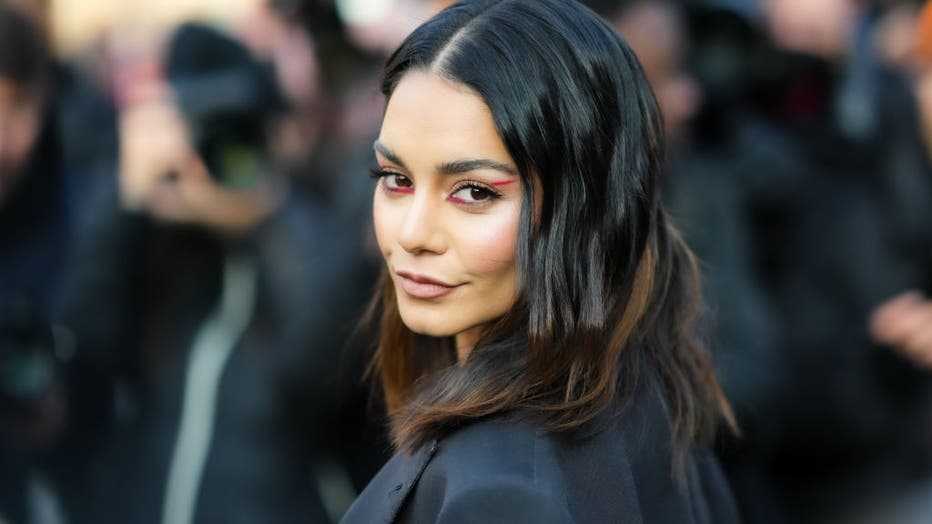 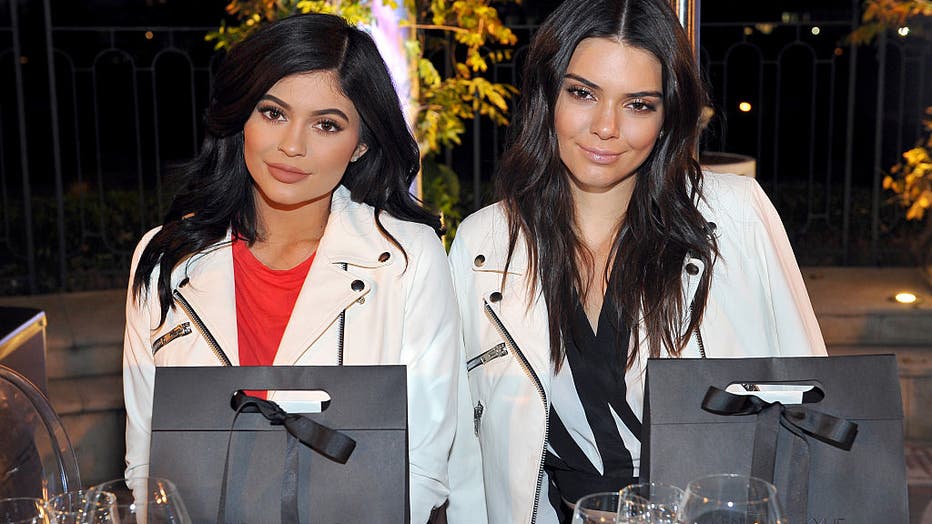 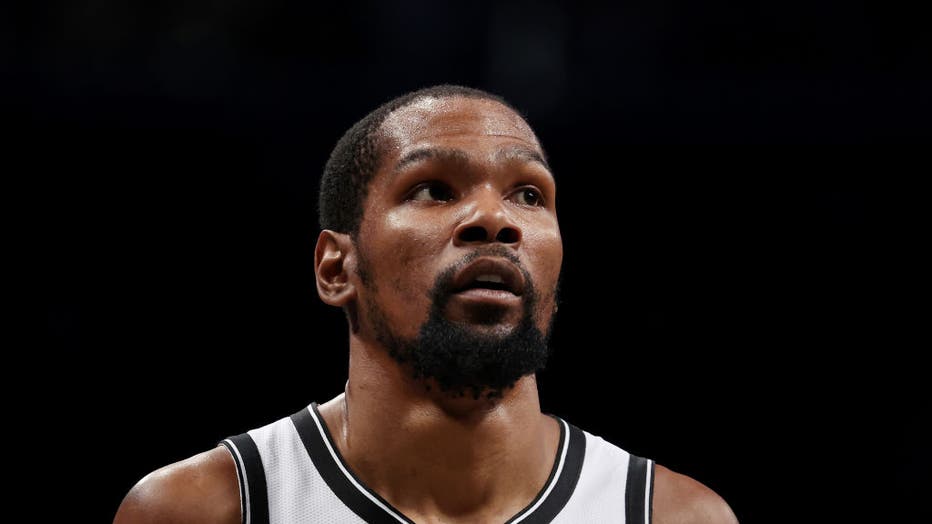 NEW YORK, NEW YORK - MARCH 21: Kevin Durant #7 of the Brooklyn Nets looks on against the Utah Jazz during their game at Barclays Center on March 21, 2022 in New York City. NOTE TO USER: User expressly acknowledges and agrees that, by downloading and 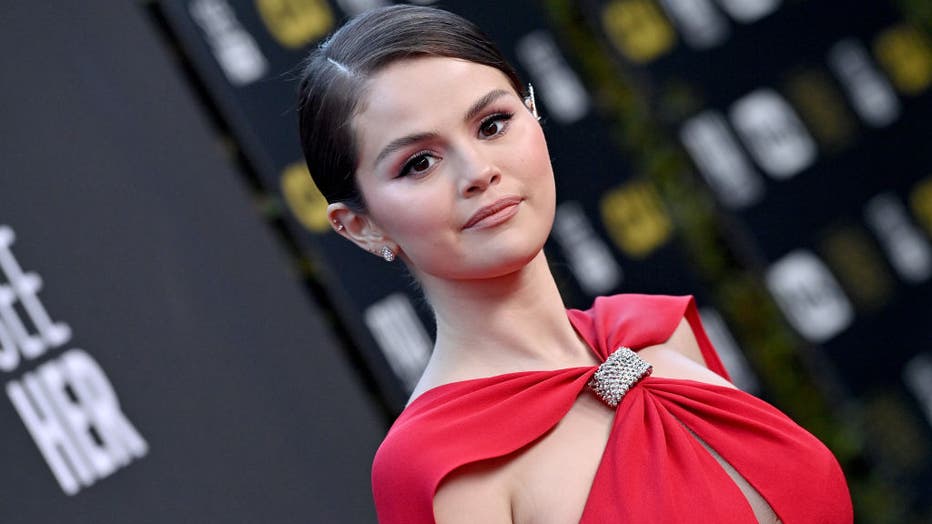 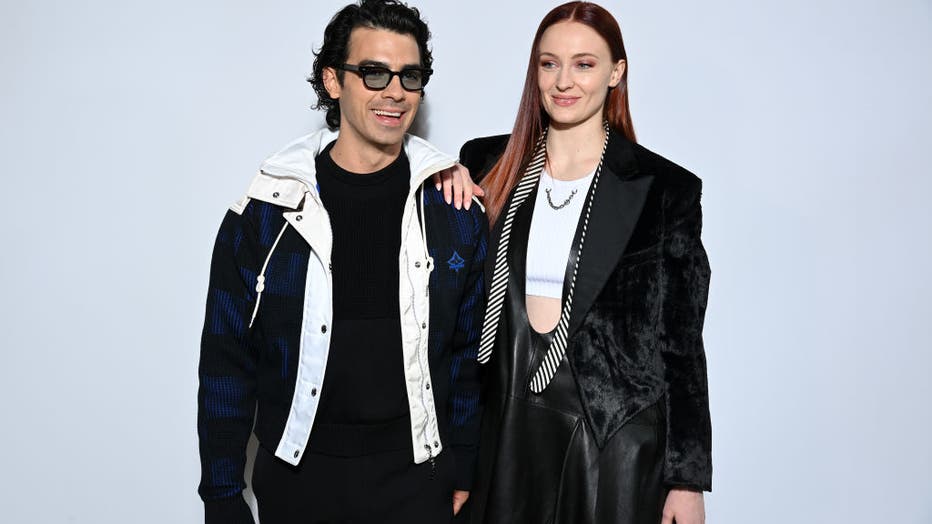 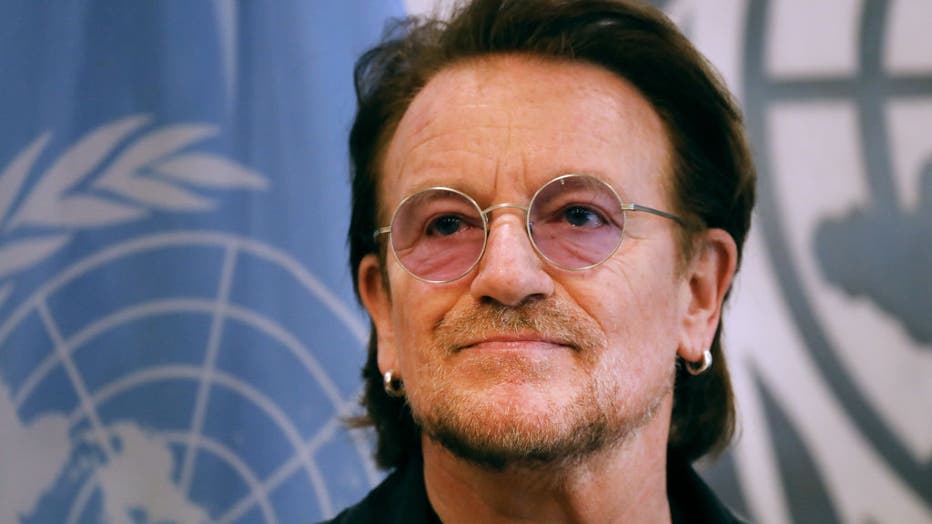 NEW YORK, NEW YORK - FEBRUARY 11: The musician and social activist Bono meets with António Guterres, the Secretary-General of the United Nations (UN), February 11, 2020 in New York City. Bono was at the UN for the 'Drive for Five' initiative which se