‘Hey kids, we are gonna die!’: Man arrested after he allegedly stood up, yelled at children on plane

Timothy Norton, 50, stood up and screamed after a Southwest Airlines flight from Dallas landed at Will Rogers World Airport in Oklahoma City, police said.

OKLAHOMA CITY - An Oklahoma man was arrested on drunkenness and terrorism charges after he allegedly yelled, “Hey kids, we are gonna die!” on a plane while it was taxiing on the runway Monday.

Timothy Norton, 50, stood up and screamed after a Southwest Airlines flight from Dallas landed at Will Rogers World Airport in Oklahoma City, police said.

“There were a number of children on board, he turned around to the children and told them they were all going to die,” Oklahoma City Police Spokesman Gary Knight told Oklahoma City’s News 9. “The stewardess asked him to knock it off. He made a vulgar remark to her and refused to stop taunting the children.” 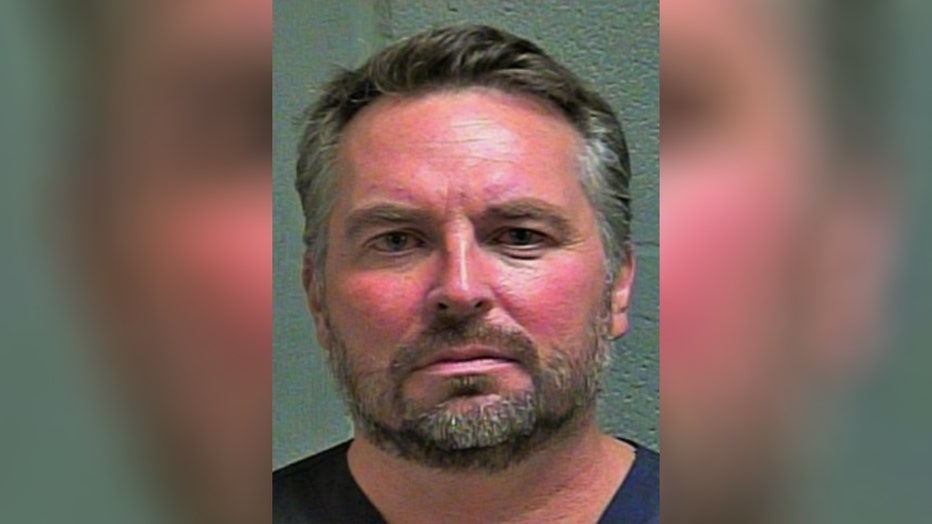 Norton was detained in the jet bridge, according to KOCO-TV.

Officers said they could smell a very strong odor of alcohol and that the passenger had slurred speech, Oklahoma City’s Fox 25 reported.

The captain of the plane told officers he was very upset with Norton's behavior since there were so many children on the flight, the station reported.

Norton was also arrested on a count of disorderly conduct.

He was released from the Oklahoma County Jail on Tuesday, according to News 9. His bond was $15,000. 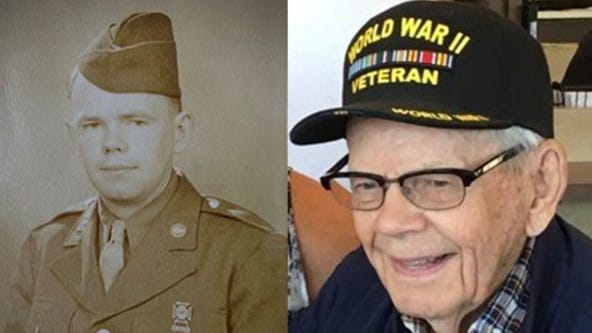