After being closed for two years, Hearst Castle in San Luis Obispo County began welcoming back guests on Wednesday.

SAN SIMEON, Calif. - The iconic, world-renowned Hearst Castle reopens to the public Wednesday, May 11, after a two-year closure due to the COVID-19 pandemic and severe rainstorms that damaged the roads to the castle.

Over the past 10-months, the upper 2.25-mile portion of Hearst Castle Road was reconstructed as part of a $13.7 million project. Old asphalt was removed and recycled, new concrete retaining walls were installed and some of the historic stone retaining walls were restored by hand, according to the state. 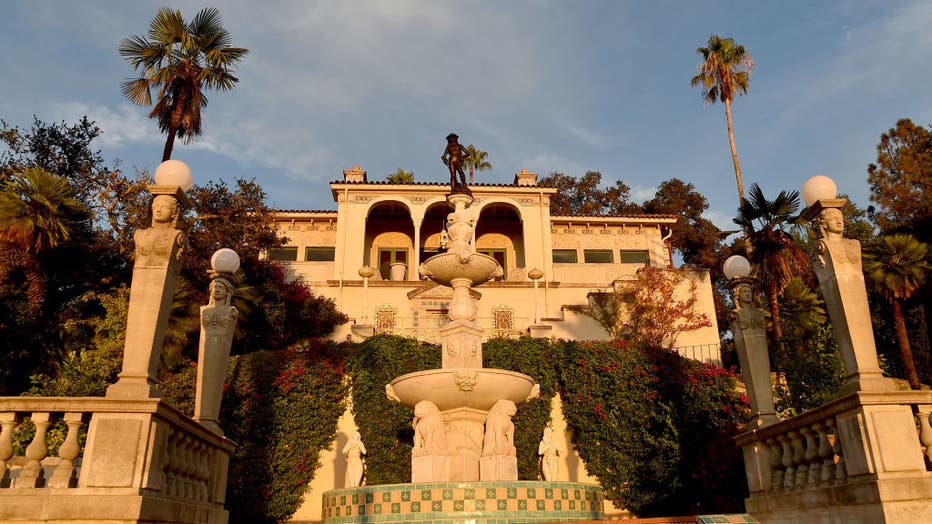 The castle is also known for its Neptune Pool and Roman Pool. 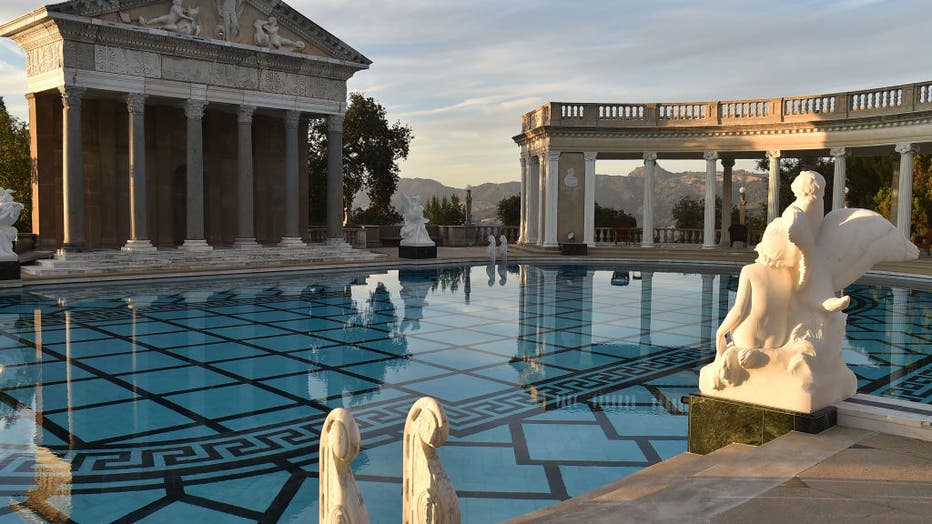 State Parks will celebrate the castle’s reopening and its delayed 100th anniversary with a new tour that takes a look at the life and career of Julia Morgan, the first certified female architect in California and the first American woman to head her own architectural office.

The special tour will highlight rarely seen areas of the castle that showcase Morgan's design skills in addition personal items, family photos, and photo displays of her architectural drawings.

Tour reservations are strongly recommended. You can make reservations online at HearstCastle.org or by calling 800-444-4445.

Tickets range from around $30 for adults depending on which tour you'd like to take and $15 for kids ages 5 to 12.