FOX 11's Hal Eisner and Joab Perez discuss their road to recovery after both crew members were hit by a suspected drunk driver in Hollywood.

FOX 11 Photographer Armando Hernandez showed up at my house Tuesday filled with emotion. The audible crying and tears were an explosion of sadness and relief. Armando kept saying in my ear how worried he had been every day about my health. 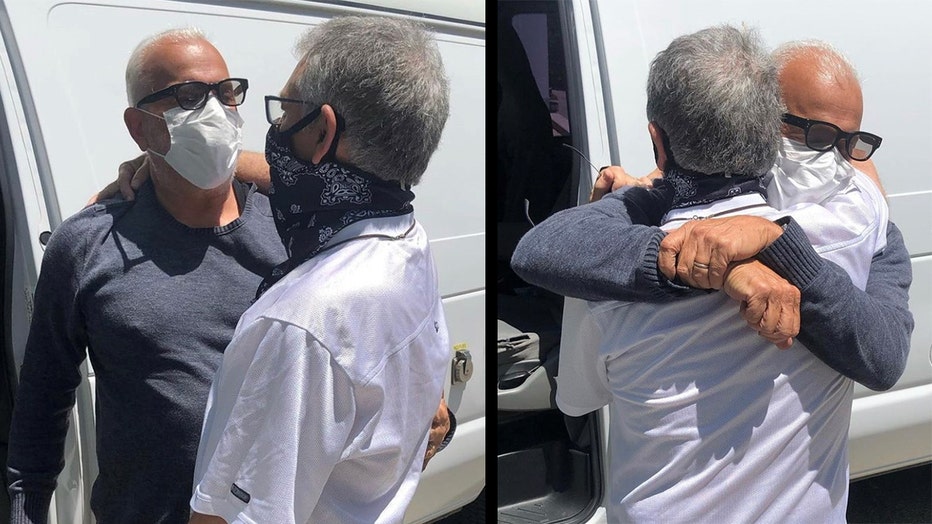 After all, in a nano-second our lives had been changed when an SUV driven by an allegedly drunk driver hit me, my photographer that day Joab Perez and four others including two sisters visiting Hollywood as tourists from Washington State. The women were checking out the stars on the Hollywood Walk of Fame when they were suddenly down on the Walk of Fame struggling from their injuries as Joab and I were doing the same. 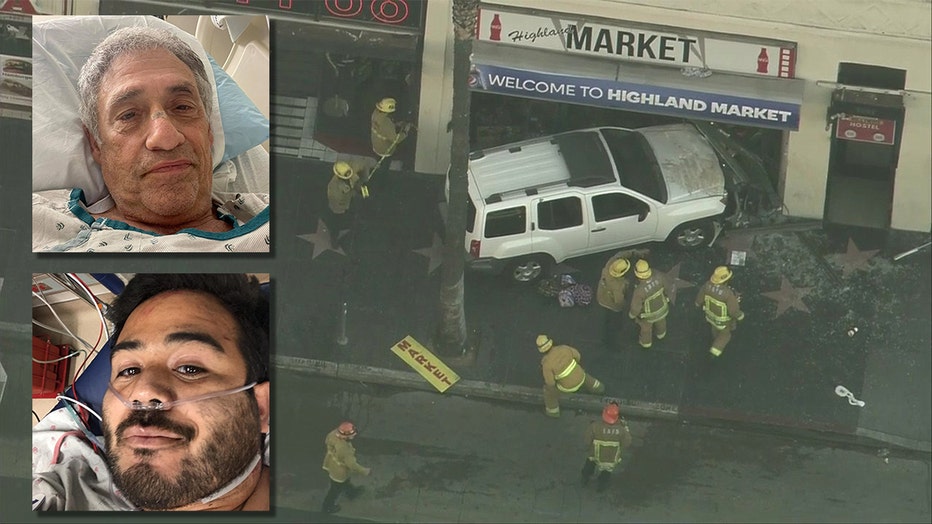 Reporter Hal Eisner and photographer Joab Perez were both hospitalized after being struck by a suspected DUI driver alongside four others in Hollywood on March 19, 2021. (FOX 11)

Armando shared with me a couple of the pictures he took on the scene of the mangled mess. 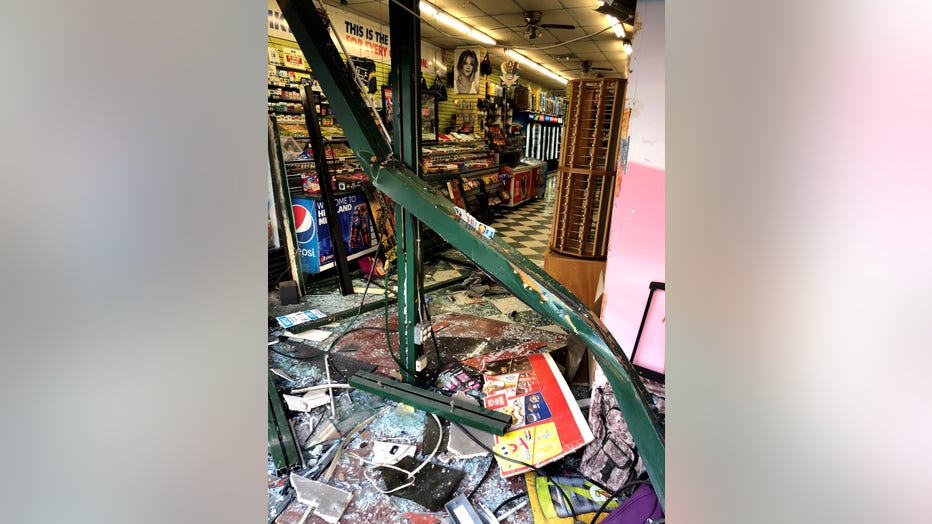 The same spot where moments earlier that big white SUV rammed into the front of the store after hitting those of us in the way. 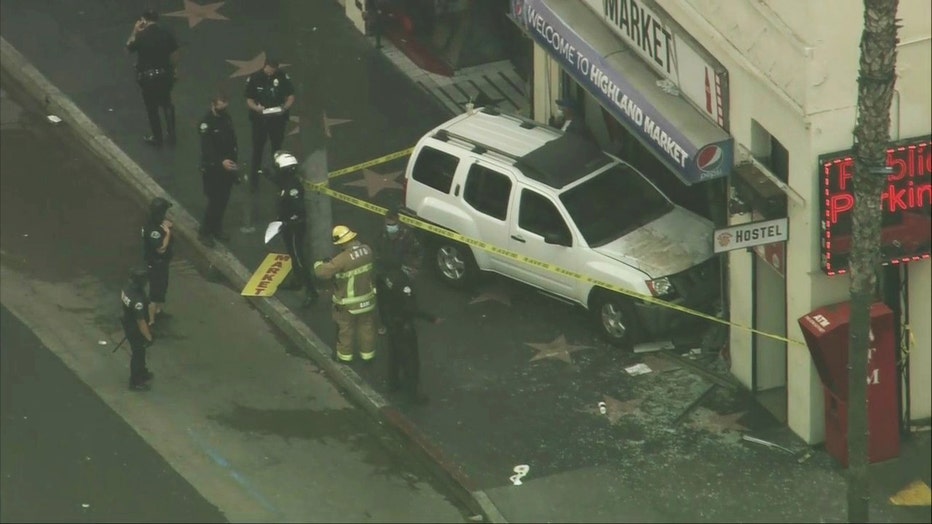 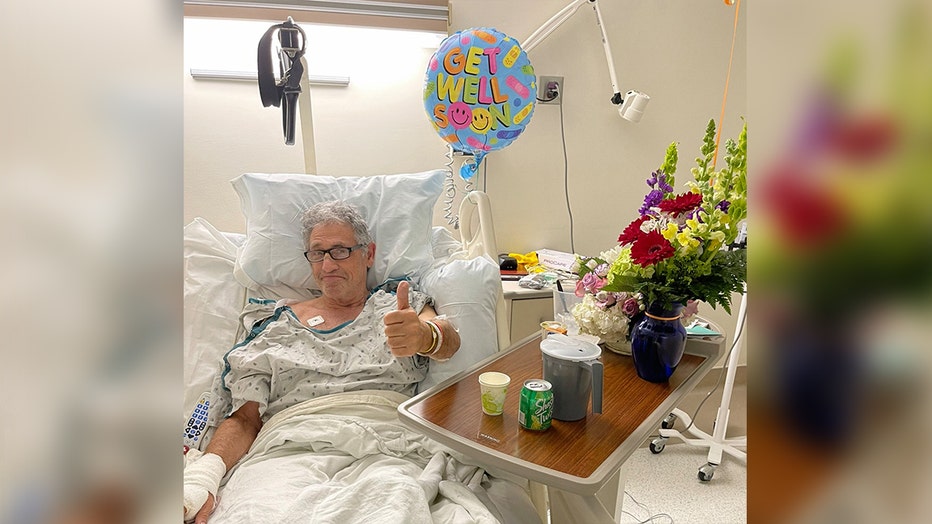 Hal in the hospital after being struck by the SUV in Hollywood. (FOX 11)

In the weeks that followed, at least for me, I found myself in hospital beds for four weeks. 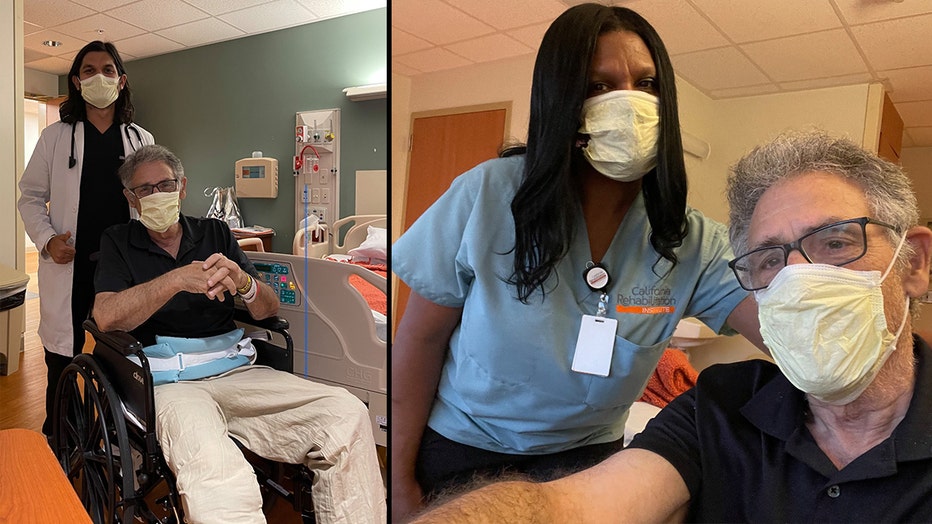 Hal with medical staff at the hospital. (FOX 11)

Some of that was at Cedars-Sinai and then the California Rehabilitation Institute (CRI) then back to the ER after morphine given to me to kill the pain caused a partial bowel obstruction. That wasn’t fun.

At CRI I found myself working with physical and occupational therapists and trying my level-best to walk again, but it wasn’t easy. 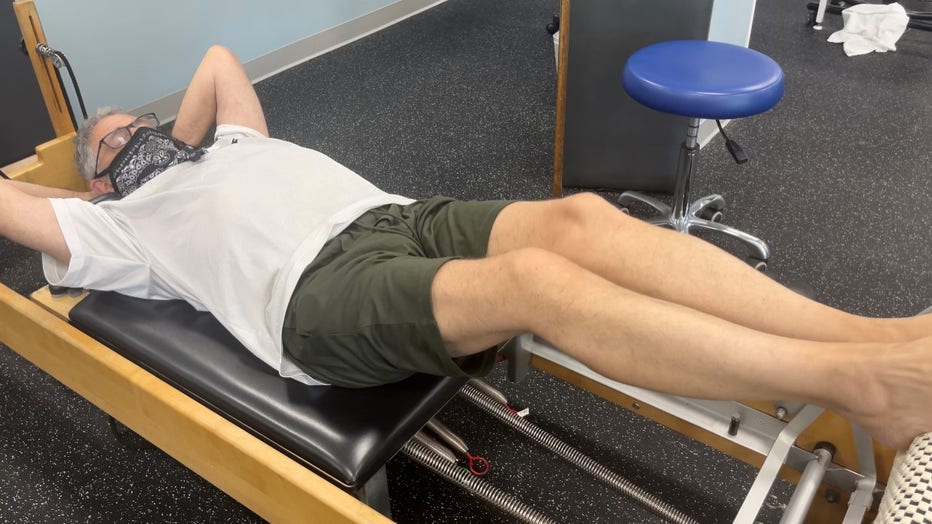 Day after day I was faced with wheelchairs or walkers to get around. There was a lot of pain, but I was determined to rise above it all. It would have been easy to descend into a pity party, but I wanted to get through this and walk normally again. 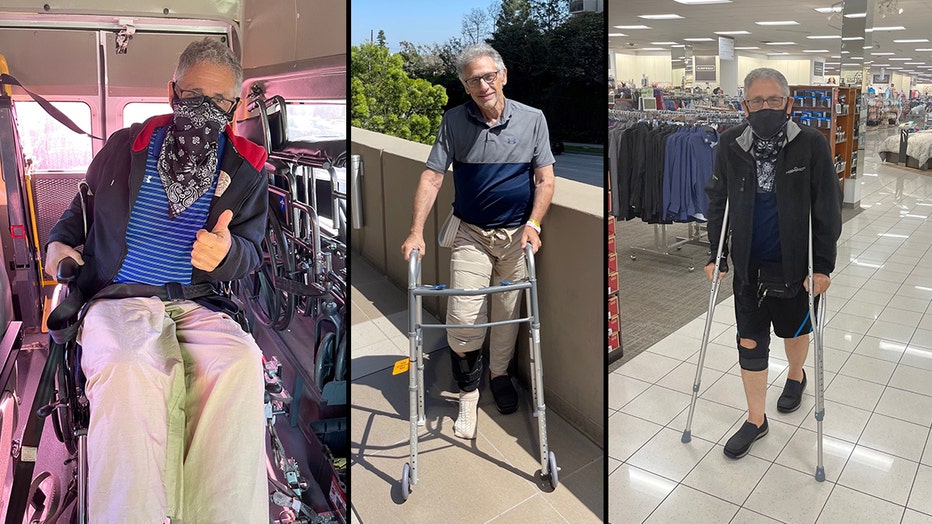 My plan was to worry about me and let the courts dole out justice to the driver. Police had told me that they arrested the driver for felony DUI. They said he was driving at twice the legal limit. He will still have his day in court, but for me, each day is about physical therapy. Sometimes it’s painful, but no pain no gain right? And, when I was discharged home, with home health care assistants I tried to recreate a structure. At work, I get an assignment, gather information and interviews, write the story and present it to you. My home structure? Find two things each day I needed to do and one thing I wanted to do like the day I went to a drug store, a grocery and then a farmers market where I got myself a cool green turquoise necklace and bracelet. I had bought things from the owner of this booth before. 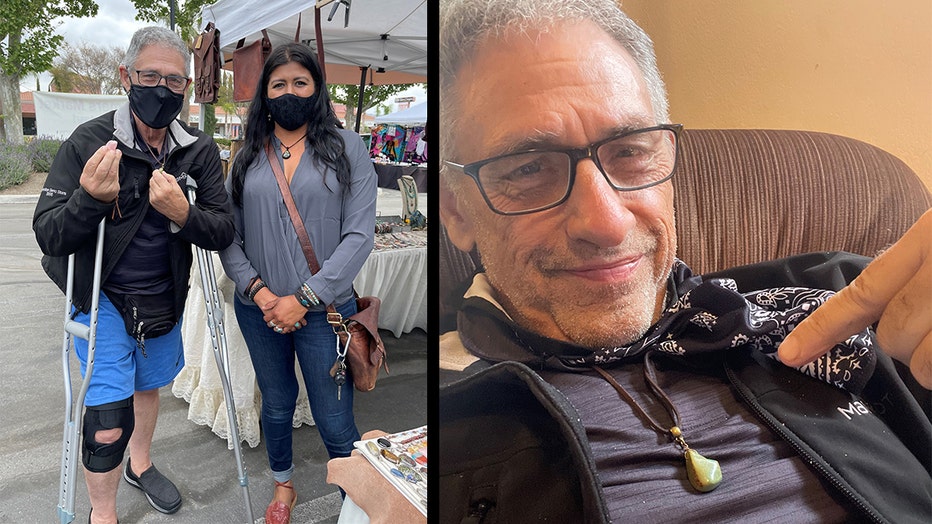 In the 9 weeks since the crash, I went through a lot. But, thanks to all of you who wrote me either in emails, text messages or through social media... you lifted me up and I wanted to be as transparent and uplifting so day after day I shared my story.

I’ve learned life can change in a second. I’ve learned what happened to me didn’t just affect me but also my colleagues, like Armando Hernandez and the many wonderful and caring people that make up our FOX 11 team, my friends and you, our viewers. I thank you all. I think the rallying around Joab and I that you did was in itself a great medicine! I’m so glad to be back at work now. #onwardandupward