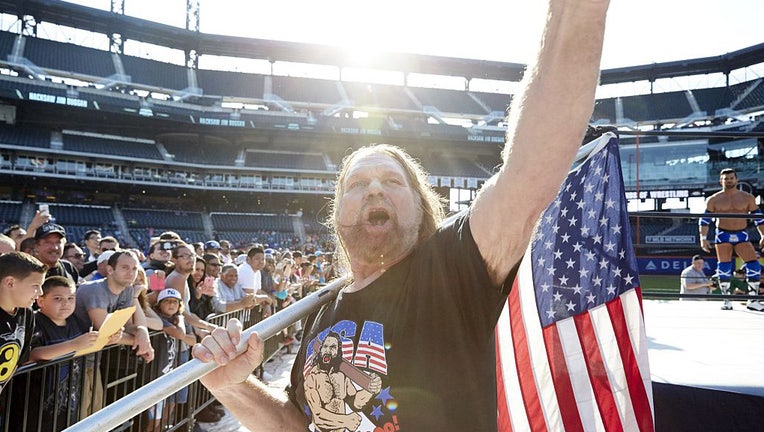 KERSHAW, S.C. - A WWE wrestling legend took matters into his own hands after an intruder broke into his South Carolina home.

"Hacksaw" Jim Duggan held a suspect at gunpoint at his residence on Dec. 8 until police arrived at the scene, WCIV-TV in South Carolina reported Tuesday.

Duggan discussed the incident in an interview explaining that a man climbed over the fence at his home and ran through the yard to the front door, pounding on the glass doors. 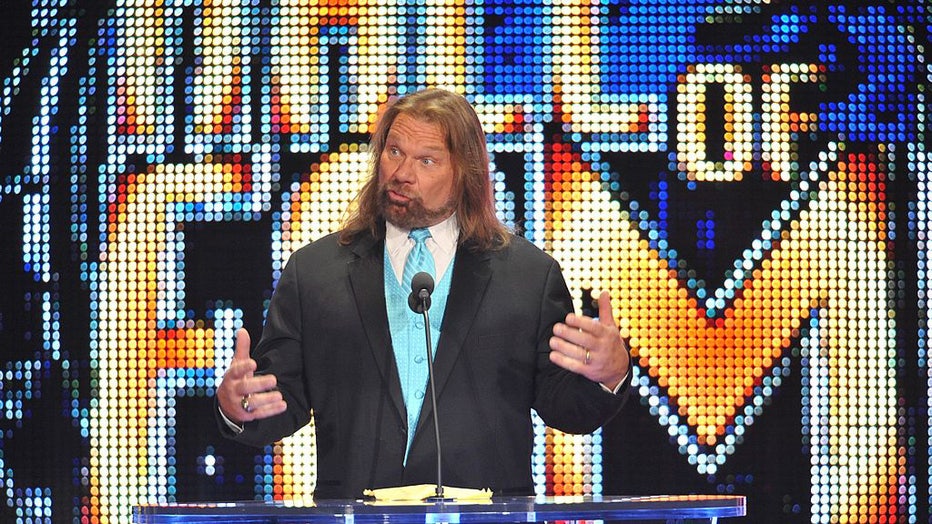 When the man opened the door and entered the home, Duggan was there with a gun. WCIV noted that Duggan held the man at gunpoint while another person called the police, and no one was injured.

The 68-year-old former wrestler hopped on social media to thank the sheriff’s office.

"Thank you to the @KershawCountySC Sheriff's Office and thank you to my fans and friends for the well wishes!"

Duggan was best known for his patriotic wrestling character, who carried his trademark 2x4 piece of wood and an American flag as he excited crowds in arenas and encouraged them to chant "USA! USA!" WWE.com noted.

"Hacksaw" was drafted by the Atlanta Falcons, but his career was cut short due to injuries. He later went on to join the WWE in 1987 and had a successful career that led to his induction into the WWE Hall of Fame in 2011.