Elena Ledford devoted her life to helping others.

PASADENA, Calif. - Elena Ledford, 49, devoted her life to helping others. Ledford went into homeless encampments for the Unions Station Homeless Services in Pasadena to help those who needed it the most.

Imagine her family and colleagues’ devastation when they heard that Pasadena police detectives are looking at one of Ledford's clients, as a possible suspect in her death. Investigators are not releasing many details, pending a press conference Thursday, saying only that her body had signs of trauma consistent with an assault and murder.

Her family, who gave us this photo to use, is unable to speak on camera. So are her co-workers, who have set up a GoFundMe page to help raise funds for her teenage daughter. 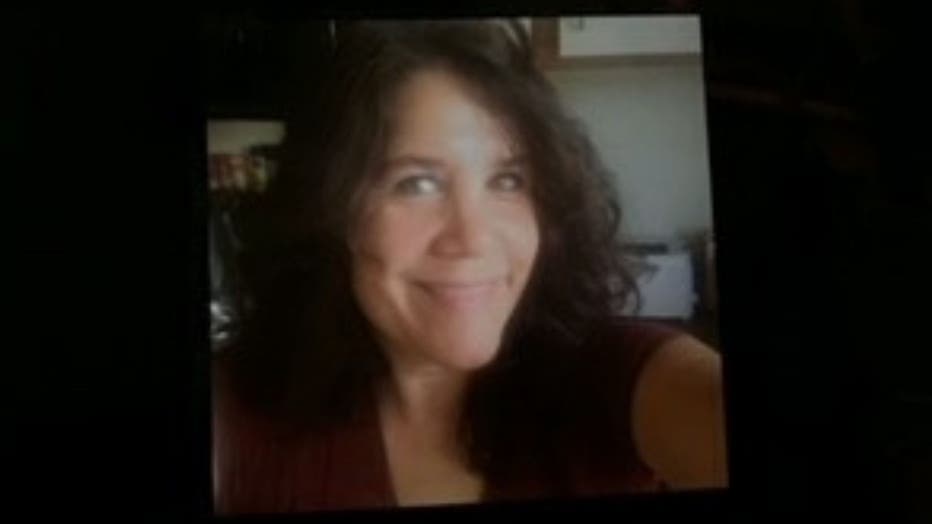 Ledford moved to Los Angeles from North Carolina three years ago and quickly earned the respect, admiration and love from her colleagues at the Union Station. She led a team of specialists that included mental health, medical and social workers.

Ledford also did a lot of the foot and hands-on work, herself. So it’s not unthinkable that she would have met a client at the park. It would have been much safer than a shelter or motel, where a homeless person might have been staying with a voucher from the organization.

“We try to stay in public places as much as possible,” said one of her co-workers. 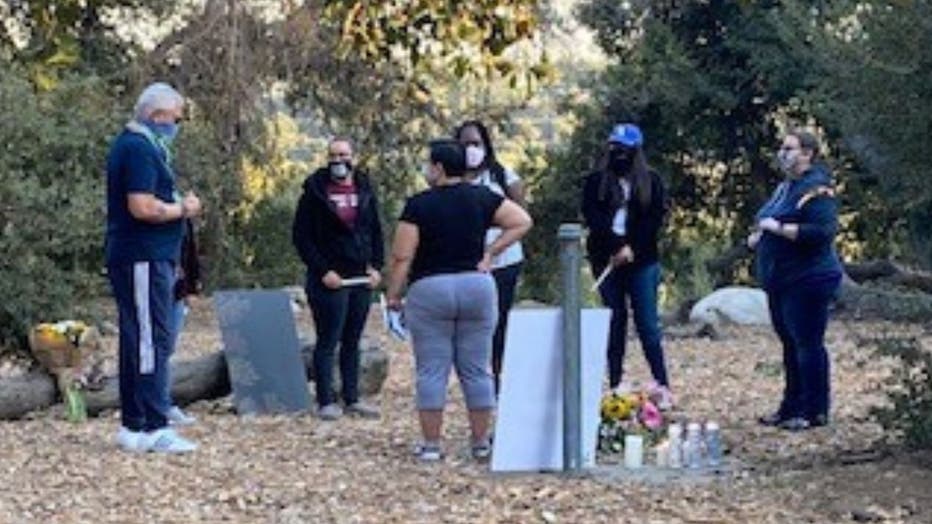 Officials at Union Station say they believe this is an isolated incident, that they have never had anything like it happen in the 50 years of the organization. Their concern is that homeless people will be demonized -- more than they already are -- if the police do arrest one of her clients.

Again, we are supposed to hear from detectives Thursday.