SACRAMENTO, Calif. - As temps climbed to 130 degrees in California's Death Valley and triple digits abounded in cities and suburbs throughout the sate, Gov. Gavin Newsom has signed an emergency heat proclamation to free up energy capacity and reduce the need for temporary energy service disruptions, his office announced on Monday. The proclamation temporarily allows some energy users and utilities to use backup energy sources to relieve pressure on the grid during peak times during the energy emergency. 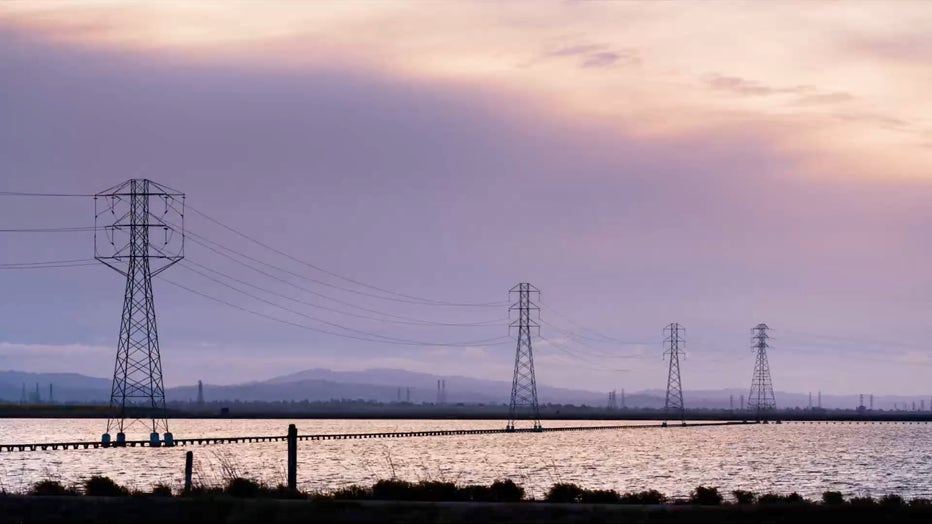 Following a meeting, Newsom sent a letter to CAISO, the CPUC and CEC demanding an investigation into the service disruptions that occurred over the weekend and the energy agencies’ failure to predict and mitigate them.

"These blackouts, which occurred without prior warning or enough time for preparation, are unacceptable and unbefitting of the nation’s largest and most innovative state,” Newsom wrote. “Residents, communities and other governmental organizations did not receive sufficient warning that these de-energizations could occur. Collectively, energy regulators failed to anticipate this event and to take necessary actions to ensure reliable power to Californians. This cannot stand. California residents and businesses deserve better from their government.”

As a result of the power outages, Newsom said over the last few days of severe heatwave, state officials worked aggressively to bring more energy resources online, including increased generation from sources like the Los Angeles Department of Water and Power, the California State Water Project and investor-owned utilities, Newsom's office said.

CAISO issued a statewide Flex Alert calling for voluntary electricity conservation, beginning Sunday and extending through Wednesday. The Flex Alerts are in effect from 3 p.m. to 10 p.m. each day.