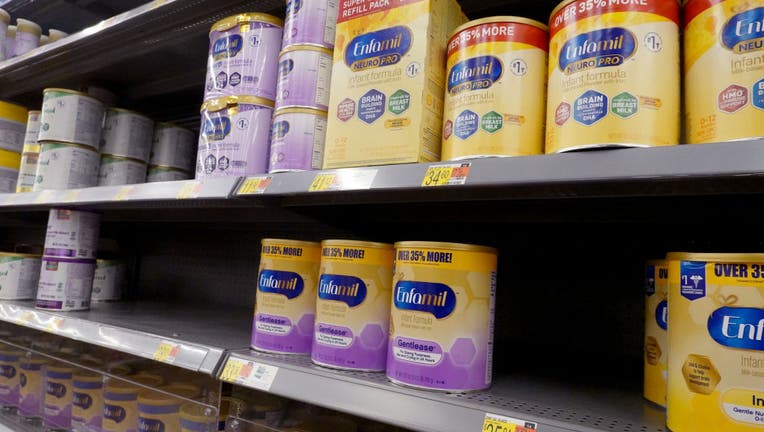 The mayor is also directing the Emergency Operations Organization (EOO) to take the necessary steps ‘for the protection of life, health and safety in the City of Los Angeles.’

In February, the largest manufacturer of infant formula in the United States, Abbott Nutrition, voluntarily recalled powdered infant
formula and temporarily closed its Michigan facility following contamination concerns. The closure of Abbott's facility along with supply chain issues and the COVID-19 pandemic led to a national shortage… leaving many parents struggling.

On May 16, the FDA and Abbott Nutrition reached an agreement to resume production. Officials say it could take up to eight weeks before any new products reach retail stores.

City Attorney Mike Feuer also announced that his office is prepared to fight price gouging. He is asking people to report any instances of baby formula price gouging for possible prosecution.

""We need to prevent desperate parents just trying to feed their babies from getting ripped off," said Feuer. "My Office will investigate brick and mortar stores, online retailers and social marketplaces to stop baby formula from being sold at unduly high prices--and to hold sellers accountable," Feuer said.

Price gouging is illegal whenever a local state of emergency has been declared.