FULLERTON - Stolen projectors worth thousands were recovered during a recent train patrol in Fullerton. 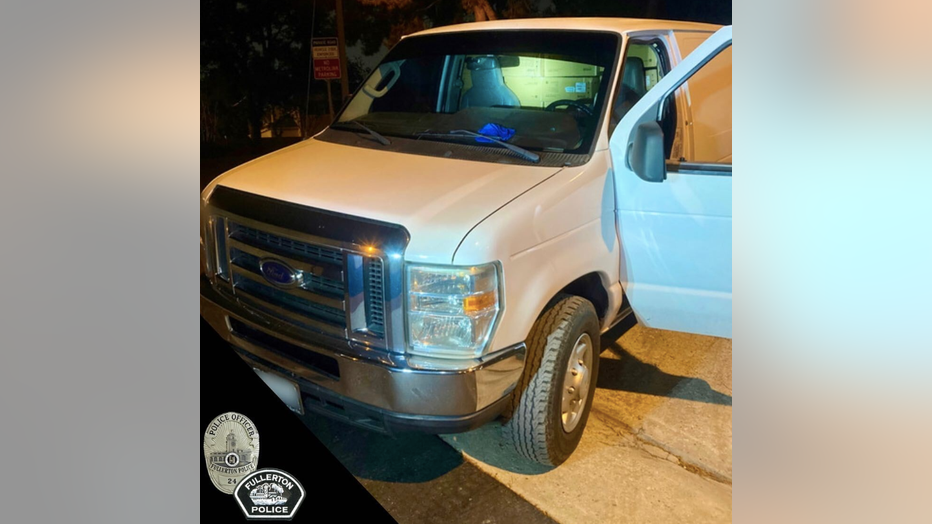 According to police, officers have been increasing patrols around the train tracks in the city due to the recent rise in train car burglaries.

Over the weekend, officers located a van filled with boxes, police said. Those boxes contained 234 stolen projectors worth $234,000. 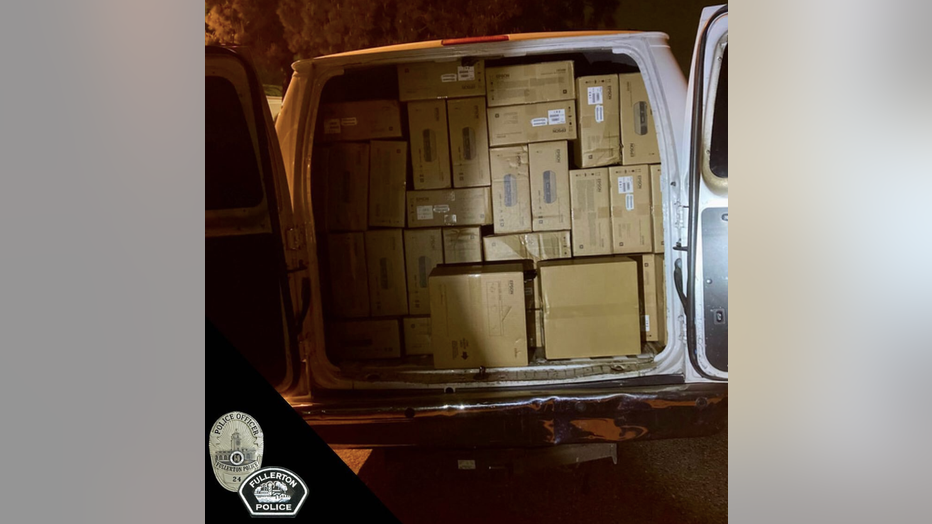 The driver was arrested, according to police.