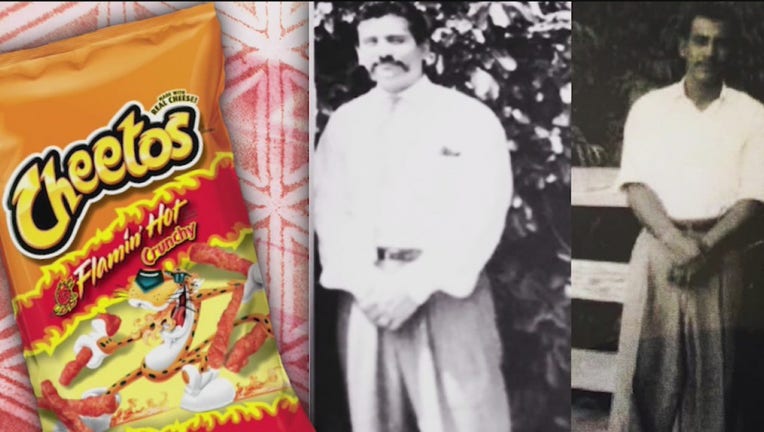 LOS ANGELES - Richard Montanez, of Corona, started off as a janitor and ended up an executive. He recently retired from Pepsi Co. following a decades-long career after creating Flamin’ Hot Cheetos. So, how did he come up with the billion-dollar product? FOX 11’s Rita Garcia shares his inspiring story of success.

From Janitor to Executive: Meet the creator of Flamin’ Hot Cheetos

Richard Montanez, of Corona, started off as a janitor and ended up an executive. He recently retired from Pepsi Co. after a decades-long career. So, how did he come up with the billion-dollar product? FOX 11’s Rita Garcia shares his inspiring story of success.

Montanez not only takes pride in a bag of Flamin' Hot Cheetos, but his family name.

"I’ve created 14 other products and I tell people, this is all you need…you need one revelation to create a revolution,” he said.

He explained it has been a driving force since the moment he first took a job as a janitor back in 1976. “I thought, oh my god, just think if I got a job at Frito lay, I could change the legacy for the Montanez family."

Born in a labor camp and with no high school diploma, Montanez said he struggled to speak English but always believed he had something special.

One day, while out buying Elote, he had that one revelation and it was a hot one!

Montanez says his wheels had been spinning since the company's executives had recently challenged all employees to come up with something new and the fact that Montanez was a janitor at the time didn't discourage him at all.

In fact, he took his idea all the way to the top despite several challenges along the way.

“I filled up a trash bag full of Cheetos with no cheese on them and I just put it on my back and I walked out,” he said explaining how he made his creation a reality. 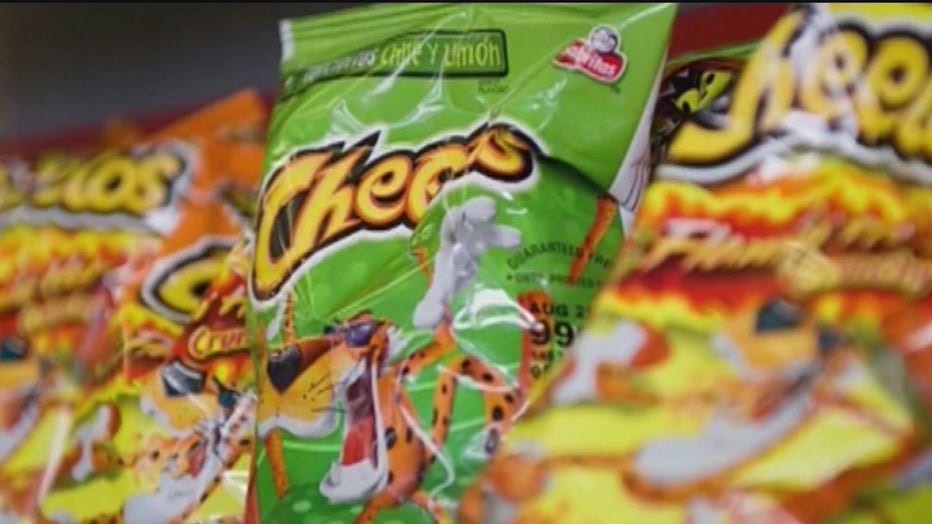 He also described how he got his family involved in the process too.

“I’m a little bit of an artist so I had clear bags and I drew on the bags what I wanted. The last thing that I had to do was I didn’t know how to seal it, but the Latino ingenuity, I thought, with the plancha….the iron!" The following morning, Montanez put on a suit and tie and says, he was ready to present his idea.

Turns out, his executives loved the flavor that was inspired by his culture.

"You know the CEO said we are gonna do this. Next thing you know Hot Cheetos goes to the market, I put my mop away and started doing other things,” he said.

Those “other things” include working as the Vice President of Hispanic Marketing and Sales, a role Montanez says he took to help provide the opportunity for anyone with the same drive, same passion and pride his family instilled in him.

“When you mop that floor, you make sure that it shines and that when people see it they know that a Montanez mopped it!”

Montanez also admits Hot Cheetos is more than just a billion-dollar item but a staple in his house and probably eats Hot Cheetos every day.

Montanez is currently working on a new book that will be out soon plus he says there's a new "Flamin' Hot film" in the works. He says Eva Longoria will direct it and they start filming early next year.