From foster care to reuniting with her birth father, a Wednesday's Child follow up

A big smile and those words from Camelia Blackwell as her father lovingly looks on. The two reunited when she was 11 or 12 years old after she spent much of her childhood in foster care. 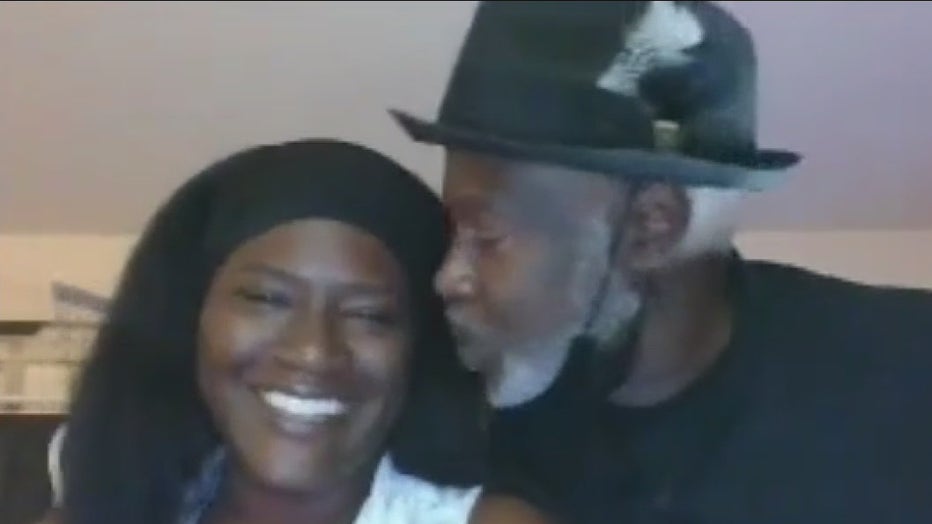 She's now 33 and has a great big extended family on her dad's side including five siblings. 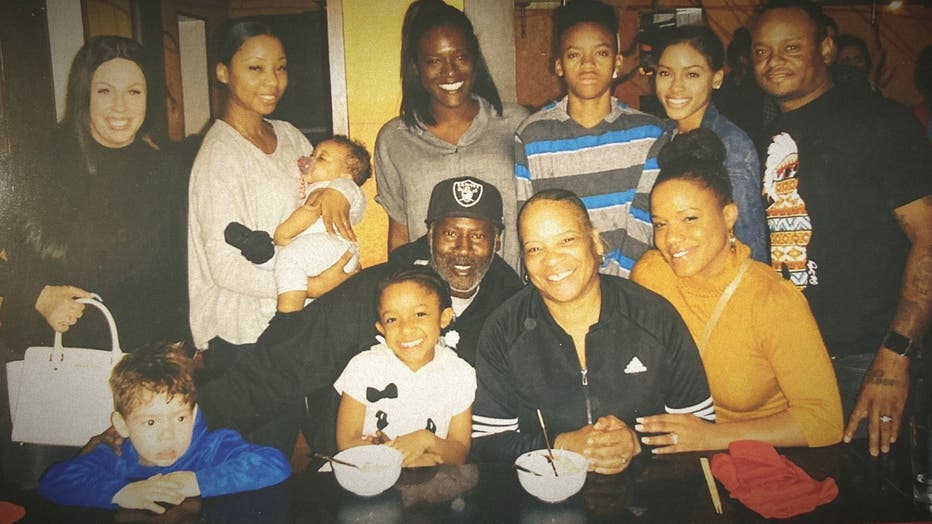 Camelia was also at times in the care of an aunt on the side of her mother. She'd been in five foster homes and her case with the Los Angeles County Department of Children and Family Services was moving toward permanency with an adoptive home. She appeared on FOX 11 on the Wednesday's Child segment in search of adoptive families around 1996, according to her guess.

After the segment aired and an adoption was in the works, there was a twist of fate. She says her birth father made a change of address with DMV and was alerted to the fact that an adoption of his daughter was in the works. The two had not been in contact and she didn't remember him.

William Blackwell says with a big smile, "I came and got my baby." He said he'd been unable to take his daughter when she was a child because he was going through drug rehab. He didn't know his daughter was in foster care. 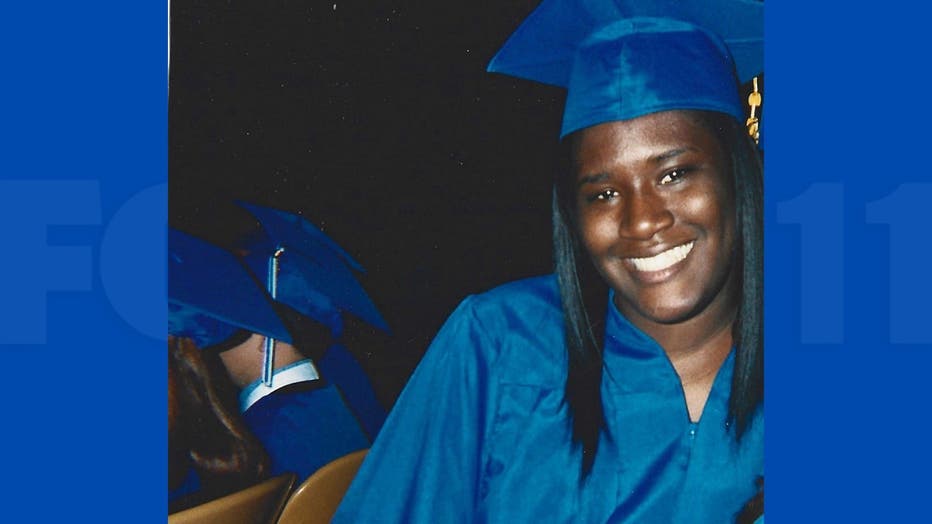 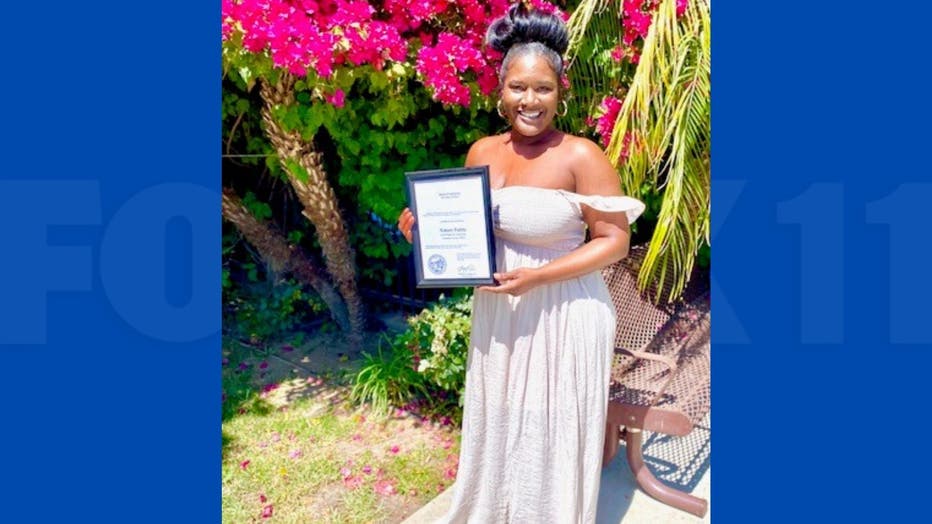 The two, as they say in unison "have been together ever since." William was married with other children and Camelia says she was immediately welcomed into the family.

Camelia reached out to FOX 11 to "let you know I'm doing OK." She works as a notary and showed off her license.  She has a boyfriend of four years. 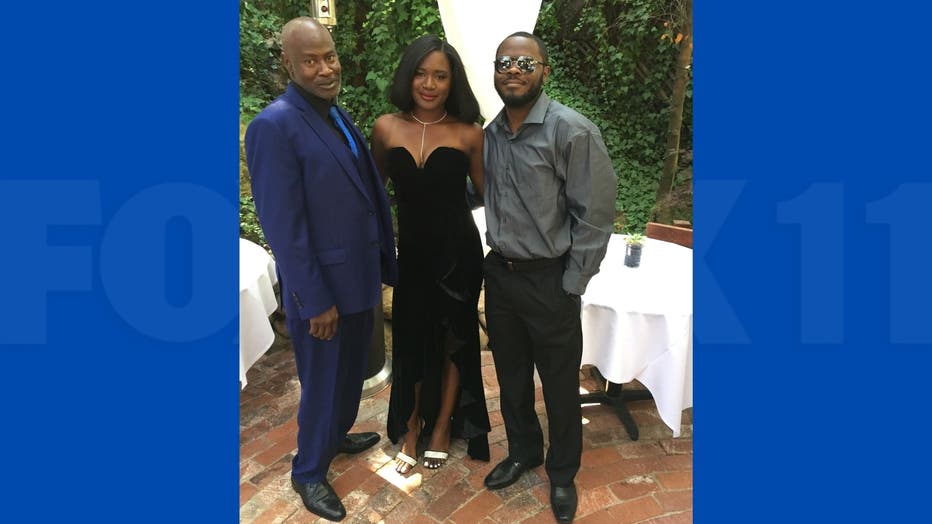 Both she and her father expressed heartfelt gratitude for the role Wednesday's Child played in the two finding each other.

DCFS social workers have said the first goal is to keep children with biological families. Camelia says she is not in touch with her birth mom or aunt.