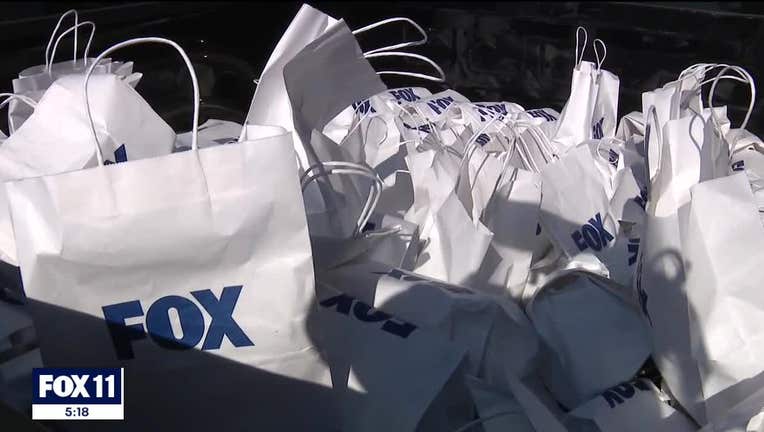 LOS ANGELES - As part of Veterans Appreciation Month, the FOX Corporation is feeding veterans, first responders and staff at the Department of Veterans Affairs in Los Angeles.

“Acts of kindness like this let people know that what we do is not forgotten,” says U.S. Navy Veteran Allen McDaniel, as a team of volunteers pack the bed of his truck with lunches for fellow veterans at the VA. 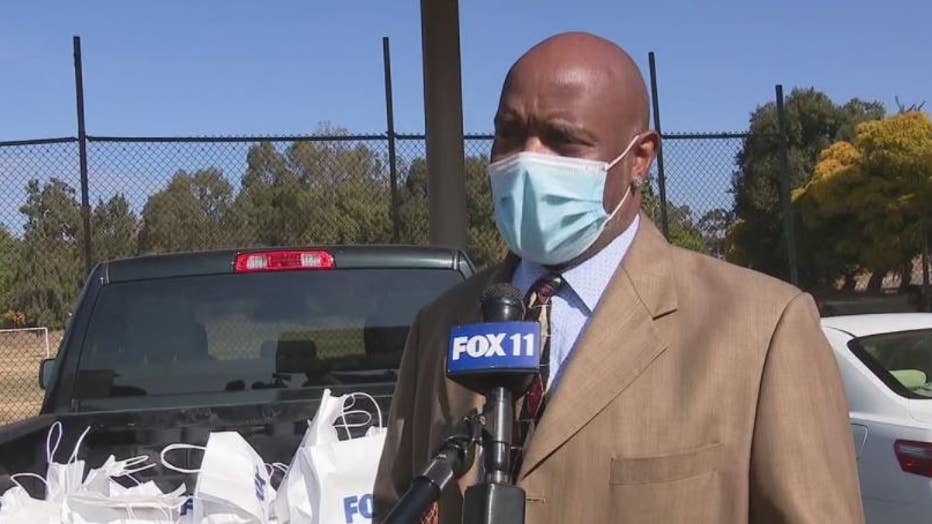 The donations are an extension of the program FOX started in April to feed Angelinos with disabilities during the pandemic. FOX Executive Sous Chef Mario Deras and his crew start at 2 am, making 3,300 fresh meals over four days, right on the FOX Studio Lot.

“It’s an honor for us to do this because the veterans really are the backbone of this country,” says Deras, while helping make 1,000 southwest chicken salads.

“For the sacrifices that they have made to give us the life that we lead today in our country, it’s just a very humbling and rewarding thing to be able to do,” says FOX Special Events/Food Services Senior Vice President Paul Werner.

The FOX team then packs the lunches, complete with bananas, jalapeño corn muffins and water, loads them into a truck delivers them to veterans. And to them, it’s so much more than just a salad.

“It’s the appreciation we have to show and compassion for other people,” says U.S. Army Veteran Cletis Harris. “That’s what FOX is doing and all other businesses that donate food to the VA.”

And when it comes to stopping a Veteran in passing, “I think the ‘thank you’ is probably the best appreciation any veteran can get,” says Lunningham.

“I put my life on the line to make sure that people can walk, vote and do the things that we take for granted some times,” says McDaniel. “Other countries don’t have the luxury to do that but here in the United States we’re able to do that on a regular basis.”

To all our veterans, "thank you" for your service.