Firefighters were working to knock down the two-alarm blaze.

NORWALK, Calif. - Crews knocked down a two-alarm fire that erupted at a strip mall in Norwalk overnight.

Los Angeles County firefighters were called to an area near the intersection of Rosecrans Avenue and Pioneer Boulevard around 2 a.m. Wednesday. When firefighters arrived, the building that houses several businesses was raging with flames, and a second alarm was immediately declared to call in additional resources.

The weather conditions made it difficult for crews as thunder and lightning continue to strike the area. At one point, firefighters were pulled down from the ladders for safety reasons.

The 11000 block of Rosecrans was closed for several hours. 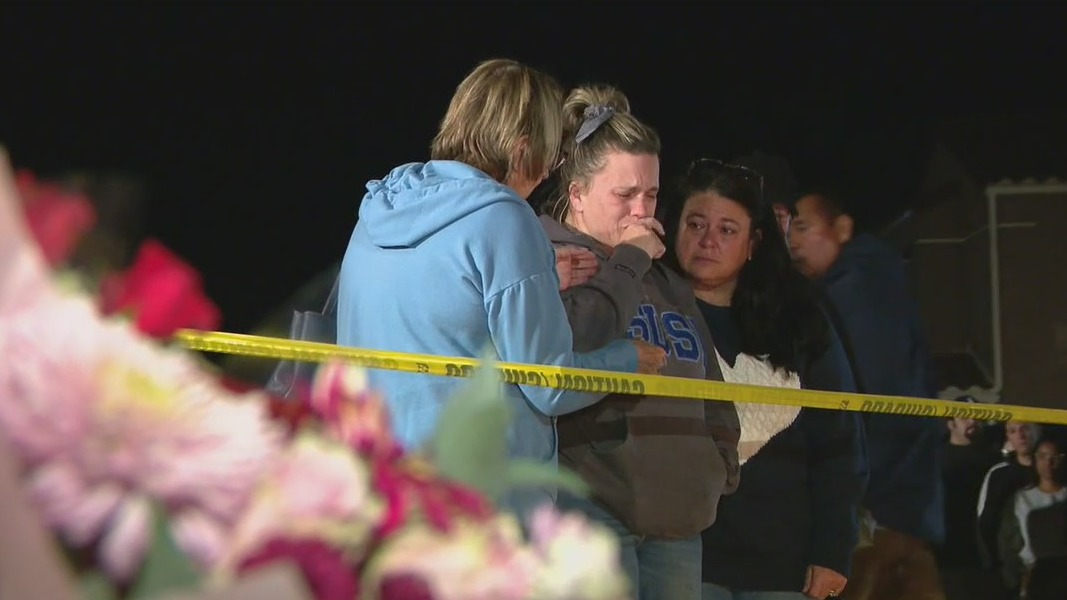