Meet one Filipino American judge who is breaking the bamboo ceiling

LOS ANGELES - California may have its first Filipino American attorney general but the legal profession is not historically one that reflects the Asian American community, especially when it comes to Filipino Americans.

During this Asian American and Pacific Islander Heritage Month, Sandra Endo introduces us to a superior court judge in Compton who is creating a path for Filipinos Americans.

"My biggest advantage is to use my background to understand others and why they’re in front of me," said Supervising Superior Court Judge Ricardo Ocampo.

Ocampo is a Filipino immigrant who studied as a young man for a year in Malaysia. He went to high school in Spain, a culturally diverse background for someone who never thought he’d rise to decide people’s fate from the bench.

He never wanted to be a litigator, until he was introduced to criminal law as a research attorney for Judge Lance Ito. He later spent years in the district attorney’s office putting away the hardest criminals and was eventually appointed to bench in 2008. 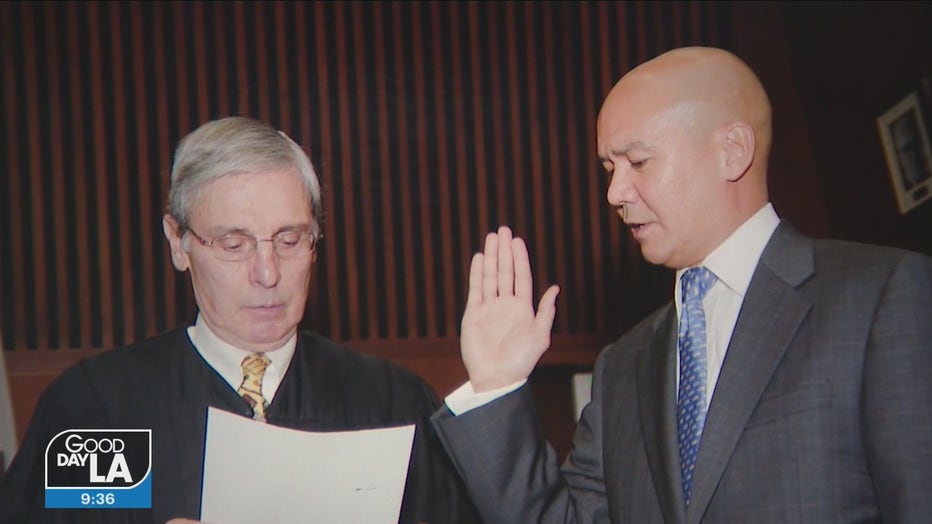 "I want to make sure to improve lives of our community, and that’s what’s in my mind with every decision I make."

He is currently the supervising judge in the county’s second largest courthouse in Compton.  His path is unique, in a field where Asian Americans – especially Filipino Americans in his position and with his background are rare.  He is only one of two Filipino American supervising superior court judges on the bench in Los Angeles County, a beacon in the community who is giving back through mentoring the next generation.

"I think diversity is still lacking, not only color of skin but cultural diversity. Someone else may see, hey if he can make it maybe I can too and it means a lot to others who are taking notice," Ocampo told Fox 11’s Sandra Endo.

According to Adrian Roxas, Filipino American attorney and legal expert, despite the large population only 1% of Filipinos make up the legal representation.

In Judge Ocampo’s pursuit of justice, a key ruling he’s held in his own life and his advice for others comes down to this. "Don’t let anyone tell you there’s a ceiling"