Family issues plea to get back stolen memorabilia

A family is pleading with the thief saying it's not about getting the truck back, it's about preserving decades of memories.

RIVERSIDE COUNTY, Calif. - A family is issuing a plea after their truck is stolen and a trailer full of memorabilia has vanished.

It happened as the family's son had packed up his elderly parents' belongings after both had passed away this year.

The theft happened in Murrieta around 4 a.m. Sunday.

Steven Roger lives in Arizona and had returned to Murrieta to pick up the last of his parents' belongings. He had the truck and trailer all packed up and gassed up on Saturday in preparation for driving off on Sunday morning. 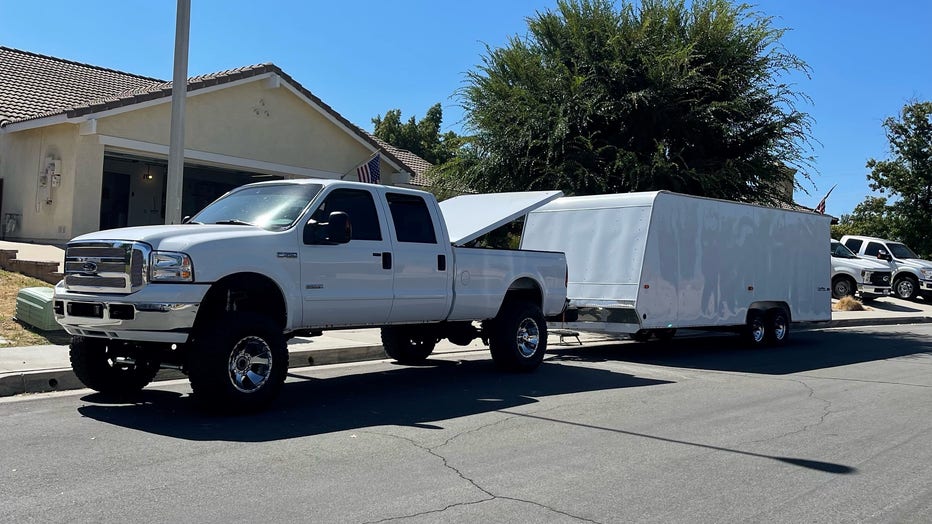 To his surprise when he went outside that morning, his truck and attached trailer were both gone. Inside were his late mother’s wedding gown and late father’s police badges, as well as family photos.

His father, Lawrence Roger, was an Inglewood Police Department Captain. He recently passed away at 88 years old.

His wife had passed away early this year at 72. 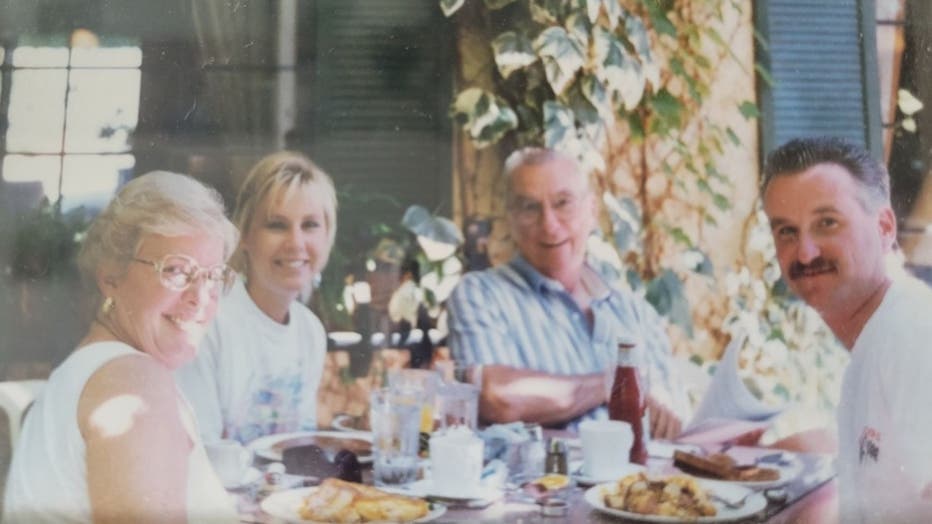 Security cameras from a neighbor show one person break into the truck at 3:46 a.m. on Sunday and then driving off. 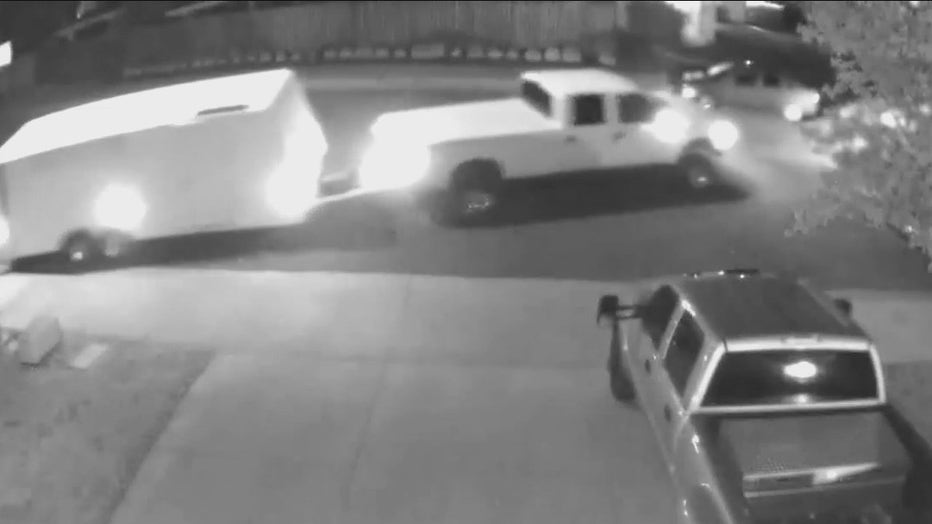 The roger family is asking anyone with information to contact the Murrieta Police Department at 951-304-2677.

The family says it's not about getting the truck back. It's about the decades of memories. Steven’s wife Lisa says they are willing to offer a reward for the return of the family belongings.